If you want to divorce amicably and affordably,
you've got to be prepared.

How Ready for Divorce
Are You?

Title of the document Take the Quiz 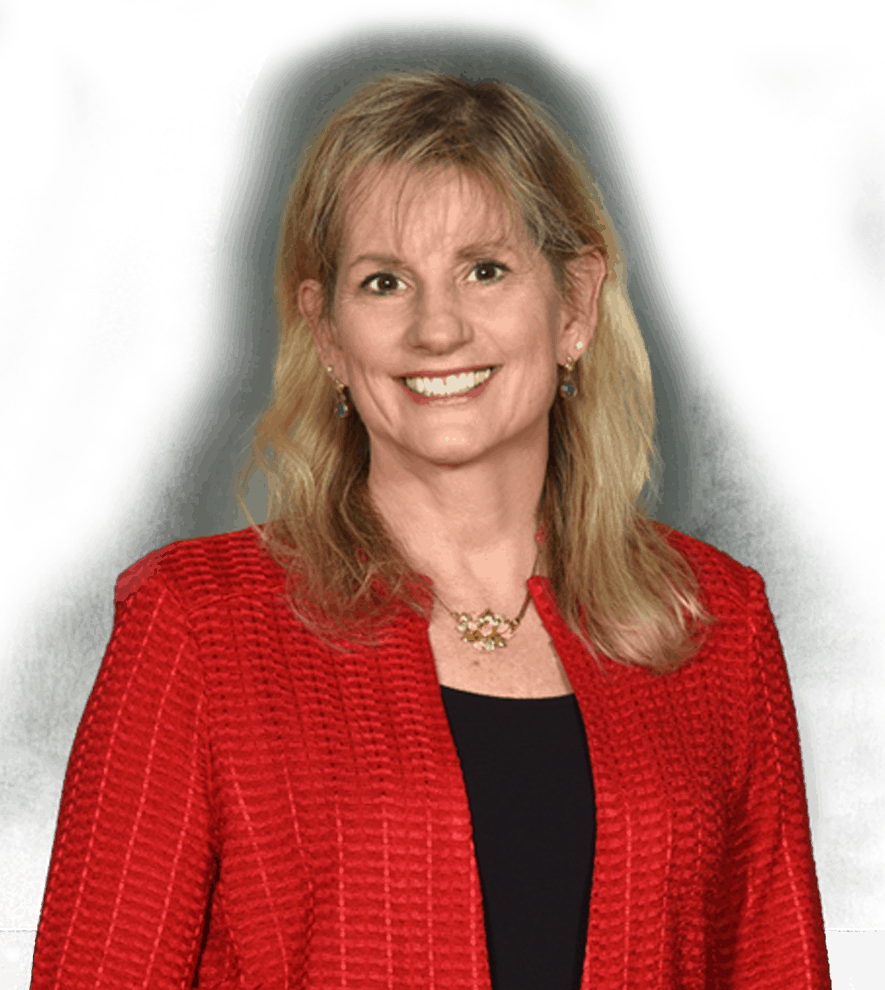 Karen Covy has appeared in the media on a variety of occasions, including on WCIU TV, You & Me This Morning, with Jeanne Sparrow and Melissa Forman, as well as on the ABC Channel 7 News in Chicago. You can also check out her divorce videos on YouTube. 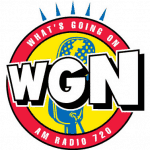 Karen has appeared on numerous radio shows, including The Steve Cochran Show on WGN Talk Radio, The Eddie and JoBo Show on B96, Your Time With Kim Iverson, The Women’s Talk Line Show, and many others. She has also appeared on various podcasts, including Functional Divorce: Your Guide to Healing and Happiness, Conversations About Divorce, and The Financial Sense Newshour.

CLICK HERE to Listen to Karen’s interview about Grey Divorce on The Financial Sense Newshour.

Karen Covy has also been quoted and featured in various publications, including MarketWatch, The Chicago Tribune, The Chicago Daily Law Bulletin, and <strong?Make it Better Magazine. You can find Karen Covy’s articles about marriage and divorce all over the internet and print magazines.  In addition to publishing regularly on her own divorce blog, Karen has also contributed to The Huffington Post, YourTango, DivorcedMoms, GUYVORCE, Moving Past Divorce, and Divorce Force. 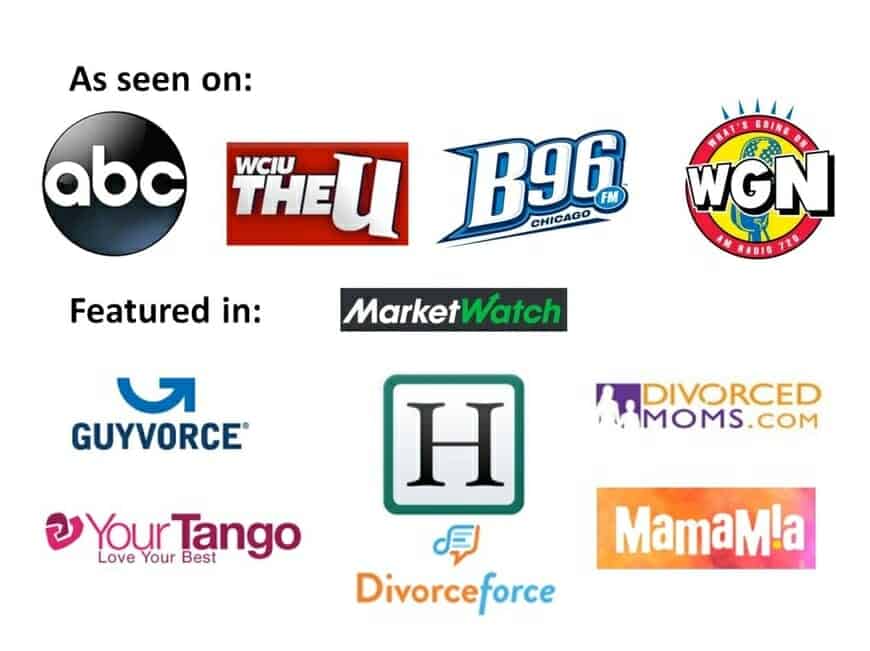