I became a divorce lawyer by accident.

After having worked for a big law firm, and then for the government, I decided to open my own law practice. To get my business off the ground, I told everyone I knew that I would take any kind of case they had … except divorce!

As fate would have it, divorce cases are exactly what kept coming to me. People were in trouble. Their marriages were ending and they wanted to get through their divorce without destroying their lives. But, they didn't know how.

So, I started doing divorce.

When I did, what I saw shocked me. I saw a divorce system that was expensive, inefficient and counter-productive – a system that hurt, rather than helped, families.

As a relative outsider to the system, I could see it didn’t make sense. But, as one person, I wasn’t able to change it.

So, instead, I decided to try to help the divorcing people in the system get smarter. I helped them learn to use the system, rather than let the system use them.

I tried to help people get divorced differently.

That’s what I’ve been doing ever since.

Most lawyers will protect your “rights.” But they won’t tell you what that protection will cost you in time, money, relationships, and heartache. 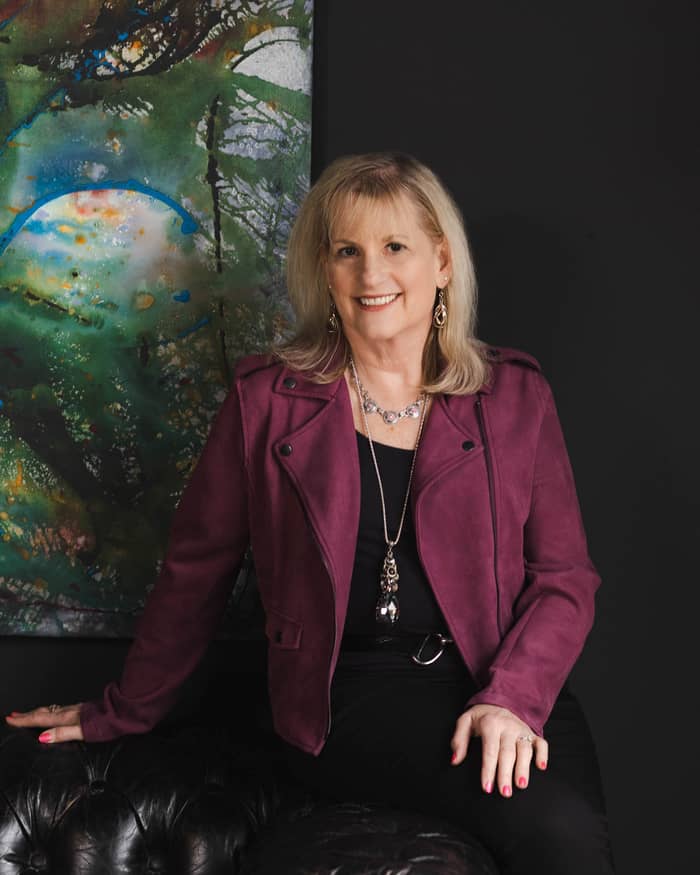 I believe that life is about choices.

Most people don’t know their divorce options. They don’t know how the divorce system really works. They don’t know what to expect. So they turn to lawyers to help them through what will likely be one of the most difficult and expensive times in their lives.

But not all lawyers are created equal.

A few lawyers will actually take the time to explain the divorce system to you. Some will tell you the truth even if it means they make less money on you.

Karen’s a unique lady who combines the insights and deep empathy of a therapist with a sharp and pragmatic legal mind. I have enjoyed and gained from all my interactions with her. She is a consummate professional who can guide you safely down the very traumatic but treacherous path of divorce.

Flowers from a satisfied client. I am a divorce coach and a recovering divorce attorney.

What does that mean?

It means I work with you so that you understand your marriage and divorce options, can make better choices, and are prepared for what lies ahead. If you're going through a divorce it means I educate and empower you to manage your divorce with less stress, less pain, and less expense.

I also help you create realistic goals and formulate a plan that will get you through their divorce more amicably and intelligently.

While I will still act as a legal consultant in select cases in Illinois, I spend most of my time now working with people all over the world as a divorce coach and consultant.

Why leave a lucrative law practice to be ... a coach?!

I can reach more people and help them more deeply as a coach than I can as a lawyer.

As a divorce adviser and coach, I help you with the other 90%.

I help you figure out where you want to be at the end of your divorce (... because if you don't know where you're going, you're not likely to get there.) I help you prepare yourself for each stage of your divorce, including mediation, negotiations, and court appearances (... because preparation is the key to success.) And I help you make a plan that will get you through all areas of your divorce so that you can put your divorce behind you and move on with your life as soon as possible.

If you would like to learn how you can work through your divorce with dignity and respect, contact me.

If you are looking for a gladiator divorce lawyer to bring your spouse to his or her knees, I’m sorry. I can’t help you.

That’s not what I do.

If you are interested in working with me, just CLICK THE BUTTON BELOW and submit the form on that page. I'll get back to you as soon as I can!

P.S. Just in case you were wondering about the traditional stuff, here it is:

I graduated with honors from the University of Notre Dame Law School. I was an Associate Editor of the Notre Dame Law Review. I started my career as a trial lawyer at Querrey & Harrow, a large Chicago law firm. From there I became the Chief of the Civil Actions Bureau at the Cook County State’s Attorney’s Office. After that, I opened my own law practice, my own mediation practice, and then my own coaching practice.

Over the years, I have also been an adjunct law professor at the John Marshall Law School. I've been an arbitrator for the Cook County Mandatory Arbitration Program and the American Arbitration Association. In addition, I am also a Divorce Mediator, a divorce arbitrator, and a Collaborative Divorce lawyer. I'm also a certified divorce coach.

I write and speak about divorce a lot.

I’ve appeared on television, radio and podcasts. I’ve also created a lot of divorce videos. You can watch them for free HERE or on my YouTube Channel.

You can find my articles on The Huffington Post, The Good Men Project, Divorced Moms, Guyvorce, Your Tango, Divorce Force, Our Family Wizard, Mammamia, and here on my website.

The second edition of my book, When Happily Ever After Ends: How to Survive Your Divorce Emotionally, Financially and Legally is available on Amazon.