Divorce jurisdiction is a legal term which means that the court has the authority and ability to divorce you.

The Basics of Divorce Jurisdiction

As a general rule, you have to file for divorce in the divorce court in the state in which either you or your spouse lives. It does not matter where you got married, as long as your marriage is recognized as being legal in the state in which you wish to get divorced. (This used to be an issue for gay couples who were married in a state that recognized gay marriage, but later moved to a state which did not, yet they wanted to divorce.) 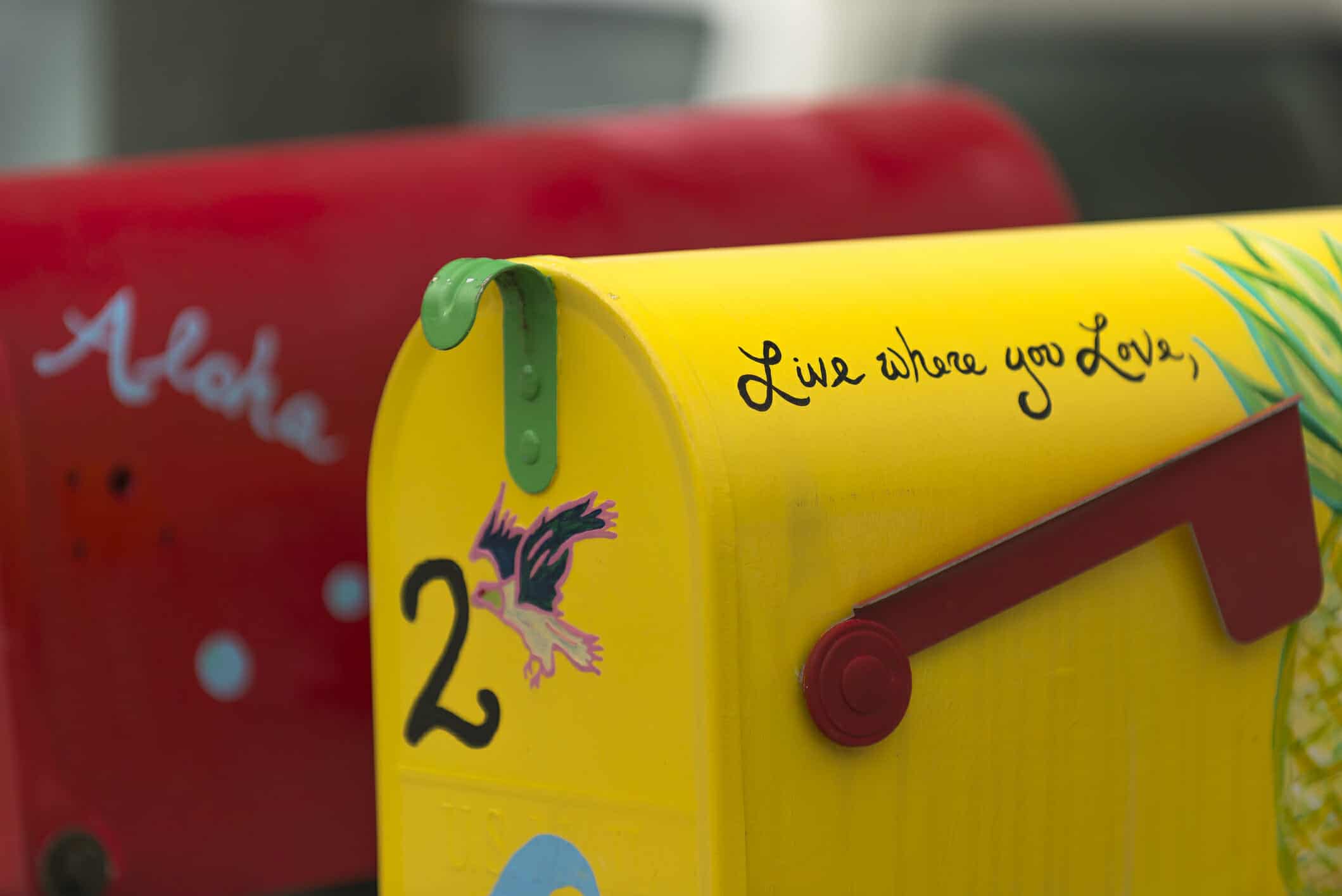 What Are Residency Requirements?

To get divorced in Illinois, either you or your spouse (usually whoever files for divorce) must live in the state for at least 90 days before filing for a divorce. Those 90 days must be continuous. If you or your spouse are in the military, and you have been stationed in Illinois for at least 90 days. that, too, will satisfy the residency requirement.

If you and your spouse live in different states, you can generally file for divorce in either state, so long as the person filing for divorce has lived in his/her state long enough to meet that state’s residency requirements. 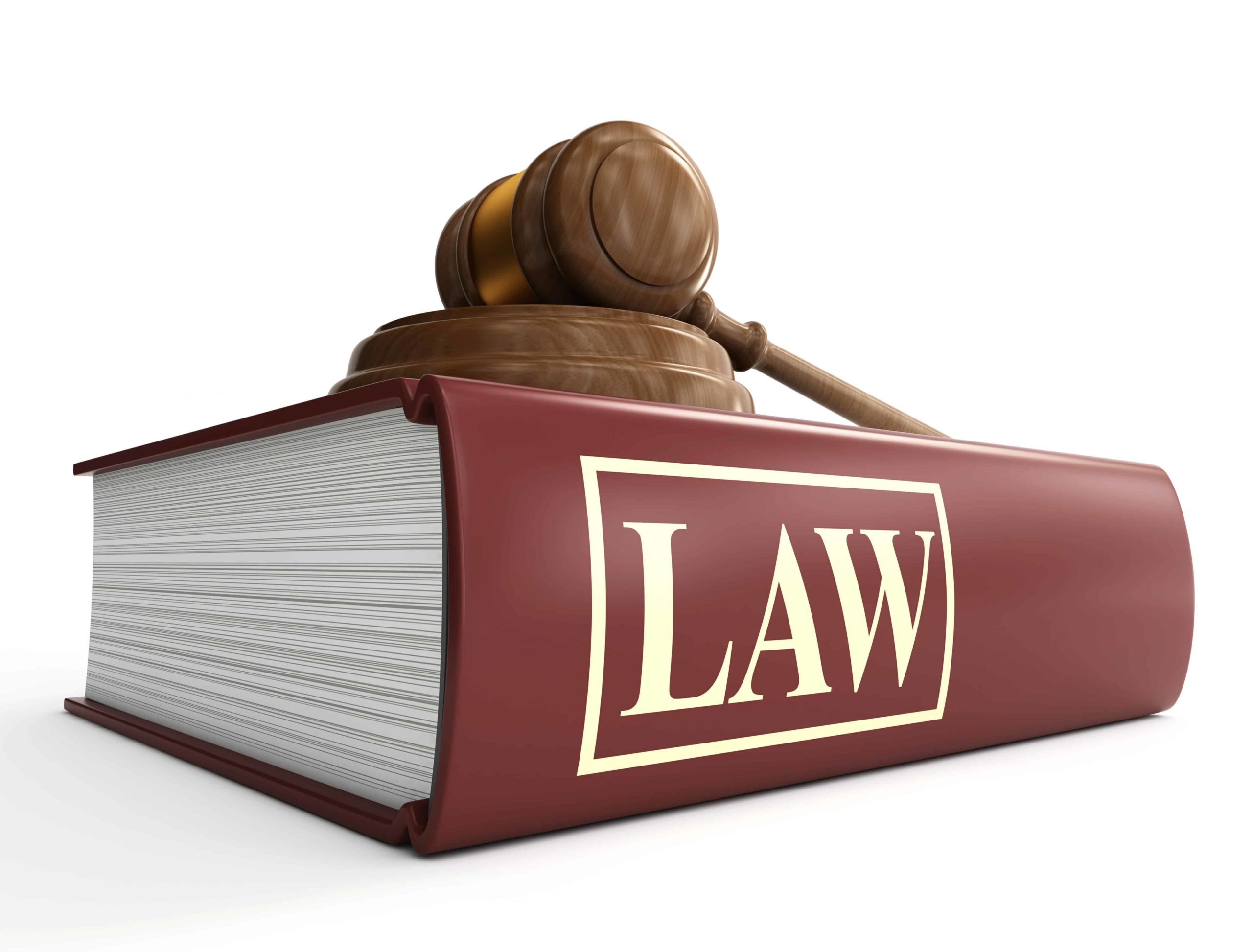 Why Do Jurisdiction and Residency Matter?

Divorce law is state specific. There is no “federal” divorce law. What’s more, each state has different divorce laws. Since your divorce will be governed by the law of the state in which you file for divorce, where you live can dramatically affect your divorce case.

While the divorce laws in most states follow the same general structure, each state’s laws are unique to that state. The way a state treats issues such as child custody, child support, spousal support/alimony, and property division, can vary widely from state to state.

The states which are not community property are known as “equitable distribution” states. In those states, marital property is not necessarily divided equally. It is divided equitably. That means it is divided “fairly.” However, what is thought to be “fair” can vary a lot from state to state, and even from judge to judge within the same state, or within the same courthouse!