Ask anyone who’s going through a divorce if they’ll never get married again and you’re probably going to hear a resounding, “No way!” Yet statistically speaking, 75% of divorced women and 80% of divorced men will dive into a second marriage – usually  within 5 years of their divorce.

So, you have to wonder: Why? Why would anyone who has already gone through a divorce ever want to marry again?

While you might think the answer is “love,” or “companionship,” or “compatibility,” those answers don’t tell the whole story.

Sure, being in love is important. And if you’re going to marry someone you better hope the two of you are compatible!

But it doesn’t matter how much you might love someone. If you think that marrying them is a mistake, you’re probably not going to do it. (… especially after you’ve already lived through one divorce!)

So, again, why would anyone who’s been divorced get married again?

The only answer that makes sense is this. They think they can make their second marriage work.

The truth is … no matter what the statistics say, a lot of them do. 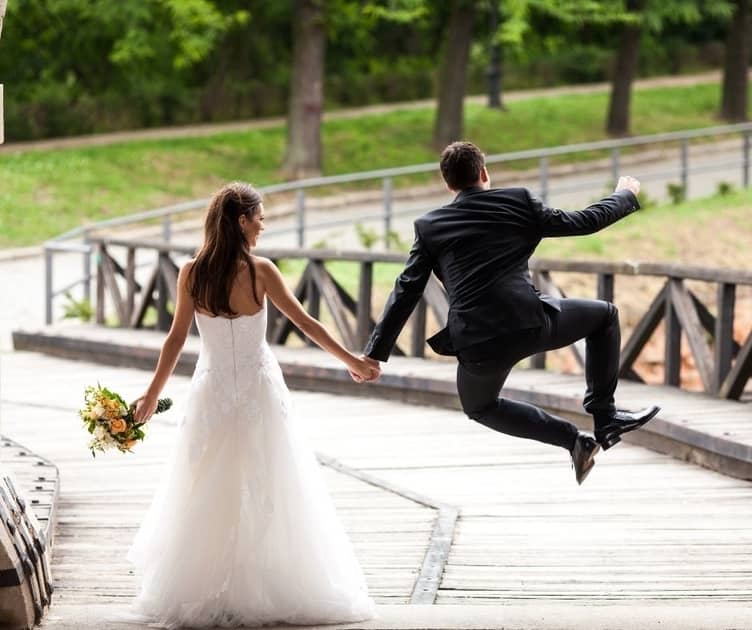 If you’re thinking about tying the knot a second time, but the idea makes you more than a little bit nervous, don’t despair! It’s totally possible to make your second marriage your best marriage. What’s more, to do that, you only have to do two things:

Unfortunately, while both of those things may seem obvious, doing them is a lot harder than you may think.

Marrying the Right Person the Second Time Around

Choosing the right person to marry after the first person you chose didn’t work out so well can be nerve-wracking. It’s normal to question whether you CAN choose the right person.

At the same time, NOT trusting yourself doesn’t make choosing a new spouse any easier!

In order to break through your natural reluctance to trust your own judgment, it helps to set up guardrails – i.e. things that will keep you going in the right direction even when you’re in love and looking through rose-colored glasses. 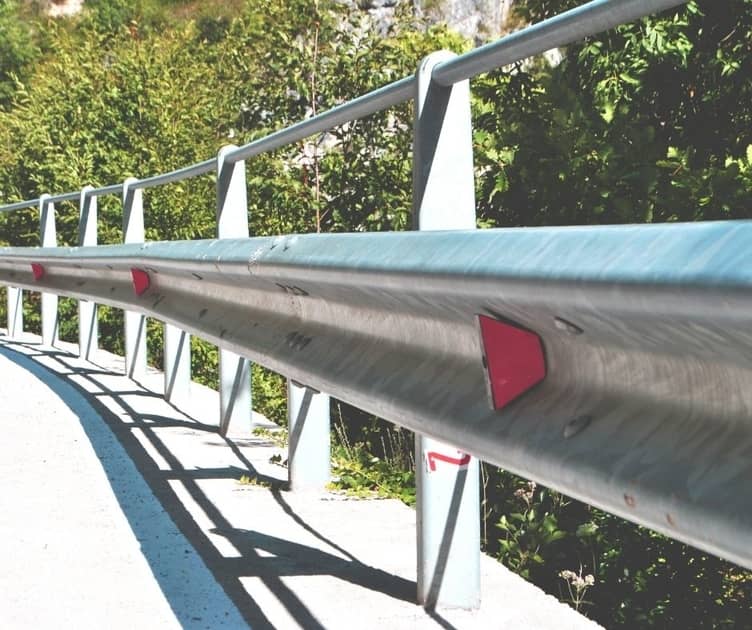 Guardrails For Choosing a Second Spouse

Guardrails are similar to, but way more than, red flags.

Red flags are the warning signs that your relationship might not be as solid as you think it is. Yet even when the red flags are humungous, it’s still easy to ignore them when you’re in love.

Guardrails, on the other hand, are mechanisms you set up in advance, on purpose, that will (hopefully!) wake you up when you hit them.

For example, before you decide to marry your new love, ask your closest friends and family members if they like him/her. Ask them if they see any red flags in your relationship. Ask them whether they think your new love is marriage material.

While they won’t have the same perspective on your love as you do, that’s exactly the point. Even if you disagree with their opinions, it’s helpful to know their opinions. If too many of the people who love you the most think you’re making a mistake by marrying someone, it’s worth taking a step back and exploring the question of whether they’re right.

Another guardrail you can put in place is to write a list of all of your relationship non-negotiables. Those are the things that will make you say “NO” to marriage, no matter how “in love” you are.

Relationship non-negotiables can be anything from having a full-time job, to not smoking, to getting along well with your kids.

You can even make your list before you’re in a relationship.

The key is to write that list down and then look at it before you decide to marry anyone! If you see that your new love violates any of your non-negotiables, then you need to stop and question yourself about whether marrying them would be your best choice.

But there are also special considerations you have to take into account when you’re choosing your second spouse. And there are things that are so important when choosing ANY spouse (first, second, third, or tenth!) that they’re worth mentioning again. 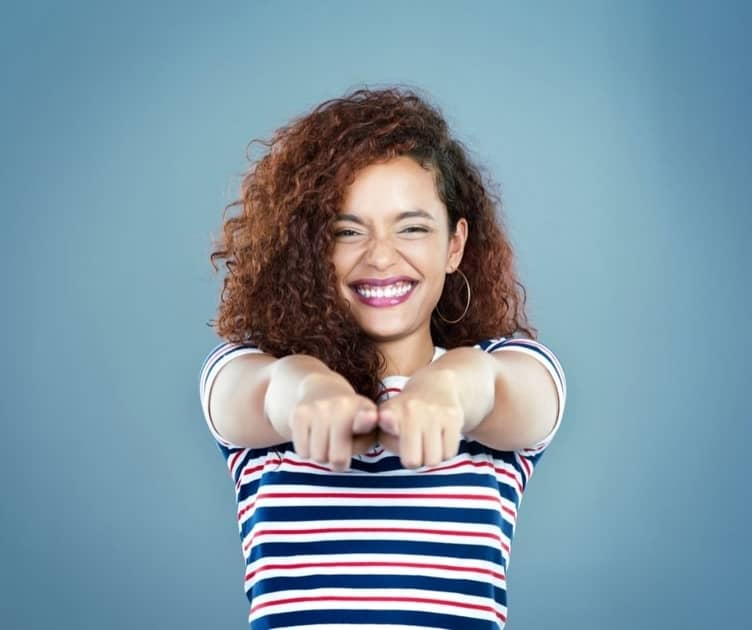 This sounds so simple. Yet, most people never do it. Instead of deciding what they want in a mate, they wait until they meet someone and then try to figure out if s/he is “the one.”

Figuring out what you want BEFORE you’re body is flooded with endorphins and you’re so madly in love that you can’t imagine NOT marrying your new beau or belle works way better!

2. Figure Out if You Have the Same Values and Goals.

What do you want in life? What matters to you? Do you know what your core values are?  Does your new love share your values, goals, and desires?

Your values make up a big part of who you are as a person and what you believe in. If your potential spouse doesn’t share your values, or support your dreams, your relationship will be in trouble from the start.

(A good way to figure out what values you and your potential new spouse have is to use a deck of values cards. Just be careful. Putting the cards in order together can be more eye-opening than you might like!)

One of the biggest reasons that second marriages struggle and break down has to do with your kids. If you both have kids from your first marriage and the kids don’t like each other, you’re in for trouble. If they don’t like your potential spouse, you’re in for even more trouble.

That’s not to say that you need to let your kids (or your potential spouse’s kids) run your life. But you do need to go into your marriage with your eyes wide open. Blending families is challenging when everyone likes each other and is trying to get along. Trying to blend a family where there’s already open hostility before you start may be more of a challenge than you want to take on.

4. Work Out How You Will Parent ALL Your Kids BEFORE You Get Married

You also would be wise to set the ground rules about who will discipline whose children right from the start. A lot of conflicts arise when one spouse is disciplining the other spouse’s children. What’s more, your spouse’s ex can also get involved if the kids complain to him/her about your parenting. All of that can ultimately damage or even destroy your marriage. 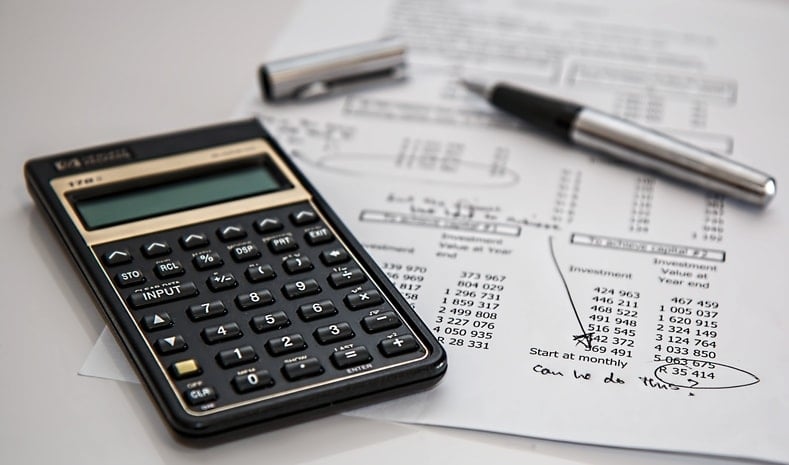 5. Get on the Same Page About Finances

The second biggest stressor in second marriages (after kids) is money. Not only will you and your new spouse have to figure out your own marital finances, but you also have to manage how you feel about the child support and/or alimony that your new spouse may have to pay to his/her own spouse. Resenting the money your spouse pays to his/her ex will ultimately take a toll on your marriage.

6. Insist on Having a Prenup

Prenups aren’t sexy or romantic. But if you’ve been married before and have kids from a different marriage, having a solid prenup is essential.

A prenup will protect each of you AND all of your respective kids. It will not only dictate what happens if you should divorce, but it can also affect what happens if one of you dies. What’s more, it gives you a reason to talk about finances before you’re married. Talking about your respective finances with each other in detail will allow each of you to have a clear picture of the other’s financial situation before your finances become intertwined together during marriage.

7. Spend at Least a Year’s Worth of Holidays (and a Long Vacation!) Together

Nothing will help you see who someone is faster than spending time with them when they’re either really relaxed or really stressed. Holidays and vacations can be both – especially when each of you has kids and commitments from the time before you were a couple.

If you really want to test the mettle of your relationship, go on a long vacation with your spouse and all of your children! There will undoubtedly be stressful moments during that kind of vacation. Plus, you’ll have the benefit of being able to watch how all of the kids interact, and how you each parent your kids separately and together.

(NOTE: This tip also has the hidden benefit of forcing you to be in a relationship with your soon-to-be spouse for at least a year before you get married. That will (theoretically) help you from jumping from one marriage to another without having had enough time to think about, or heal from, your divorce.) 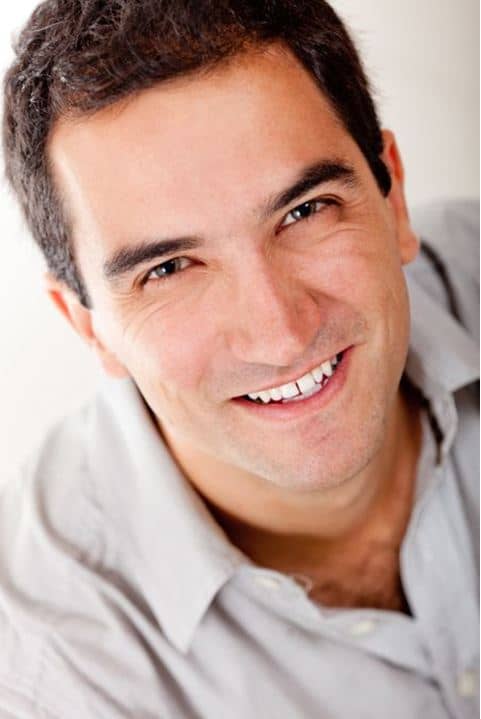 Be the Right Person

But here’s the truth. You can’t make a new marriage work until you’ve gotten over the last one. Healing requires two things: time and energy.

Conventional wisdom tells us that when your spouse dies, you should avoid making any major life decisions for at least a year. That’s because you’re grieving. Grieving takes time.

Yet time alone won’t heal your wounds. You actually have to work at it.

That means you have to consciously work on yourself and your emotions so that you can learn and grow from your divorce. That may mean you need to spend some time in therapy. You may need to join a support group. You may need to read a lot of self-help books, start journaling, or start meditating.

HOW you heal depends on you. But sitting back, doing nothing, and just assuming that “time will heal all wounds,” is not a good strategy.

If you carry the anger and resentment from your first divorce into your second marriage, you’re saddling your relationship with an enormous burden. It’s like trying to run a marathon with a 1000 pound boulder on your back. Theoretically it can work, but the chances of that happening are not very good.

No relationship falls apart solely because of one person. Of course, in some situations one person might have played a much bigger role in the demise of a marriage than the other. But if you’re willing to look at any marriage objectively, you’ll always find that both people played some role in the way the relationship went, even if those roles weren’t equal.

Understanding the role you played, both in your marriage and in your divorce, is essential if you don’t want to repeat the same mistakes again.

(NOTE: Responsibility does NOT mean blame! Blaming or shaming yourself or your spouse for whatever happened in your marriage will only keep you locked in the negative emotions of the past. On the other hand, if you think that your divorce was “all your spouse’s fault” and that you had no part in it, you’re very likely to recreate the drama of your past marriage in your next relationship.) 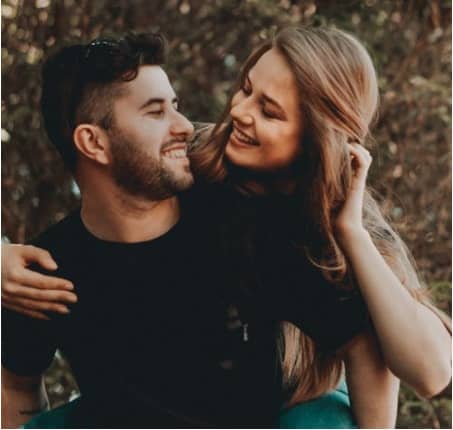 No matter what “the statistics” say, you CAN create a loving, fulfilling, and absolutely amazing second marriage. Doing that isn’t complicated. All it requires is that you take the time and do the work to choose the right person to marry and to become the right person to be married.

If you’re willing to do both of those things, you have the power to create the happily ever after of your dreams.

Divorce Without War: 30 Tips for an Amicable Divorce