What Hidden Superpower Helps You Recover From Divorce? 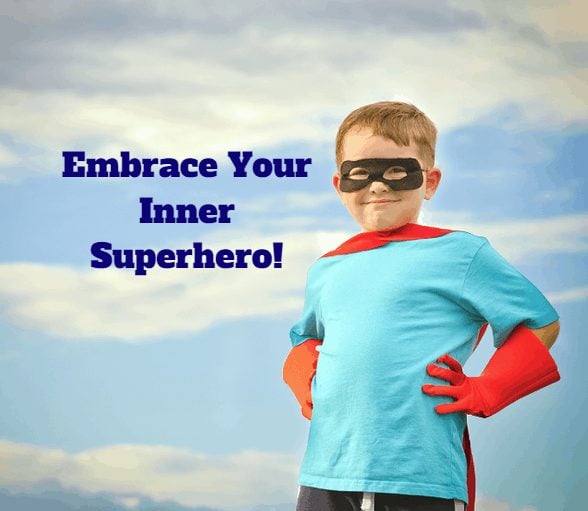 Have you ever had someone ask you: “If you could have any superpower there is, which one would you choose?” Would it be x-ray vision? Or superhuman strength? Or maybe you would like to fly? While that question doesn’t seem to have very much to do with divorce, the truth is that you have one “superpower” buried inside you that can help you recover from divorce better than any imaginary power a comic book writer could ever dream up.

Wonder what it is?

You might think that being able to fly would help you recover from divorce more quickly. After all, if you and your ex live any significant distance apart, and you have to constantly schlep your kids back and forth between your houses, being able to fly could make your life much easier! No longer would you be stuck in mind-numbingly boring traffic jams with a couple of crabby kids in the back seat.

Maybe a better superpower, though, would be X-ray vision. Oh, the things you could know if only you could see through walls and inside of buildings! Admittedly, having x-ray vision might have been more useful when you were still married and you wondered whether your spouse was really working late at the office, or was …. pursuing other interests. But, even still, the ability to track what your ex and your kids are doing when you aren’t standing right there, is still appealing. 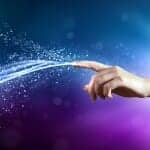 Or perhaps you would choose to have a magic wand. While that technically isn’t a “superpower” at all, it still would come in handy. Imagine how quickly you could get over your ex if you could just waive a magic wand and have the man/woman of your dreams appear right before your eyes, all dressed up and ready to sweep you off your feet into a happily ever after that would make your recent divorce fade into the cobwebs of your history.

The truth is that, while all of those superpowers have a certain appeal, none of them would actually help you heal your heart or get your life back on track after divorce. (It also doesn’t help that none of them even exist, except in comic books and Harry Potter movies.) Luckily, you already have a superpower inside of you that can help you recover from divorce and start building the life that you really want. 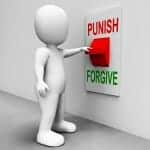 What is this magical superpower? It’s called forgiveness.

Forgiveness is the ability to let go and move on. It is the act of releasing your anger and allowing yourself to be at peace. Interestingly, Webster’s dictionary defines the word “forgive” as “to stop feeling anger toward someone, or to stop blaming someone.” The focus of forgiveness, by definition, is on the person doing the forgiving. It is not, as so many people think, about the person being forgiven.

It’s natural not to want to forgive your ex, especially if getting divorced was not your idea, or was brought on by your spouse’s affair or bad behavior. No one jumps for joy at the thought of having to forgive someone who has just betrayed them, broken their trust, or hurt them deeply. But, just because it is difficult does not mean that it’s not worth doing.

Until you forgive, you hold onto an anger that eats at your soul. It clouds your vision and destroys your happiness. Interestingly, while the anger that you cling to so desperately slowly corrodes your life, your ex is actually walking around untouched and unaffected by your pain. As the saying goes: 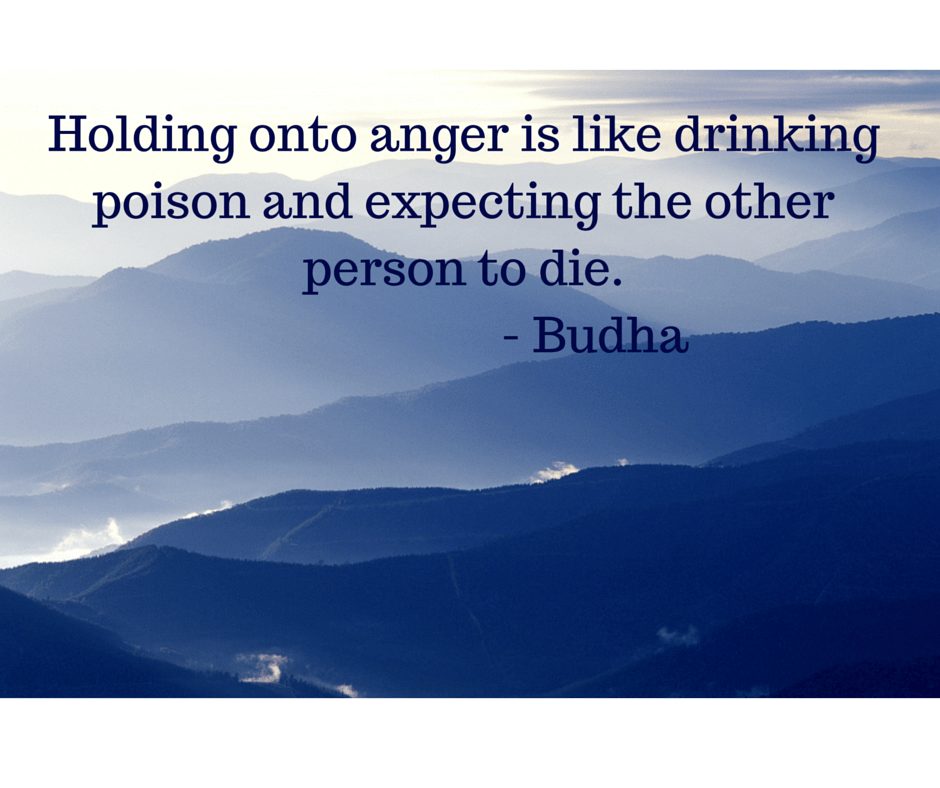 If you are even the tiniest bit self aware, it is impossible to make it all the way through your divorce without wondering, at least once (if not a thousand times): “What did I do wrong? If I had done something differently, or said something differently, could my marriage have been saved?” Yet, blaming yourself does nothing except make you feel bad.

You blame yourself even more if you were the person whose behavior caused your marriage to explode. 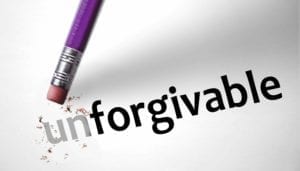 Everyone assumes that the person who did “the bad thing” (whatever your bad thing happened to be) is a jerk and doesn’t care about what s/he did. In my experience, that’s often not true. The person who had the affair, or spent the family into bankruptcy, or did whatever else caused the marriage to break down, often feels terribly ashamed and guilty.

Why Forgiveness is a Superpower 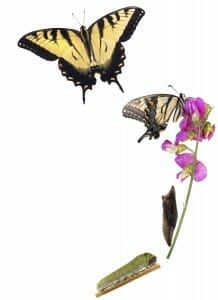 Forgiveness is a superpower because it transforms your life. It takes you from misery and bitterness to freedom and happiness. Like exercising superhuman strength, the superpower of forgiveness lifts the weight of the world from your shoulders and gives you the ability to live again.

Like any other superpower, though, forgiveness can’t be faked. Saying that you forgive your ex, without actually meaning it, does nothing. Forgiveness also can’t be forced. Superman couldn’t fly when he was near kryptonite, and you can’t force yourself to forgive someone until you are ready.

Yes, viewing forgiveness as a “superpower” may be a bit fanciful. But even if you think forgiveness is just human, the power it brings with it is still very, very real.

Be Careful of What You Agree to: Understanding the Morality Clause in Your Divorce

Be Careful of What You Agree to: Understanding the Morality Clause in Your Divorce

Divorce and the Little Black Dot: Maximizing the Power of Focus