Child custody laws vary from state to state. Some states, like Illinois and Colorado, have abolished the term “custody” in divorce. In most states, however, the concept of child custody is vitally important in divorce.

Residential custody is the place where a child lives most of the time. Physical custody refers to who actually has a child (i.e. who is a child with at any given time). 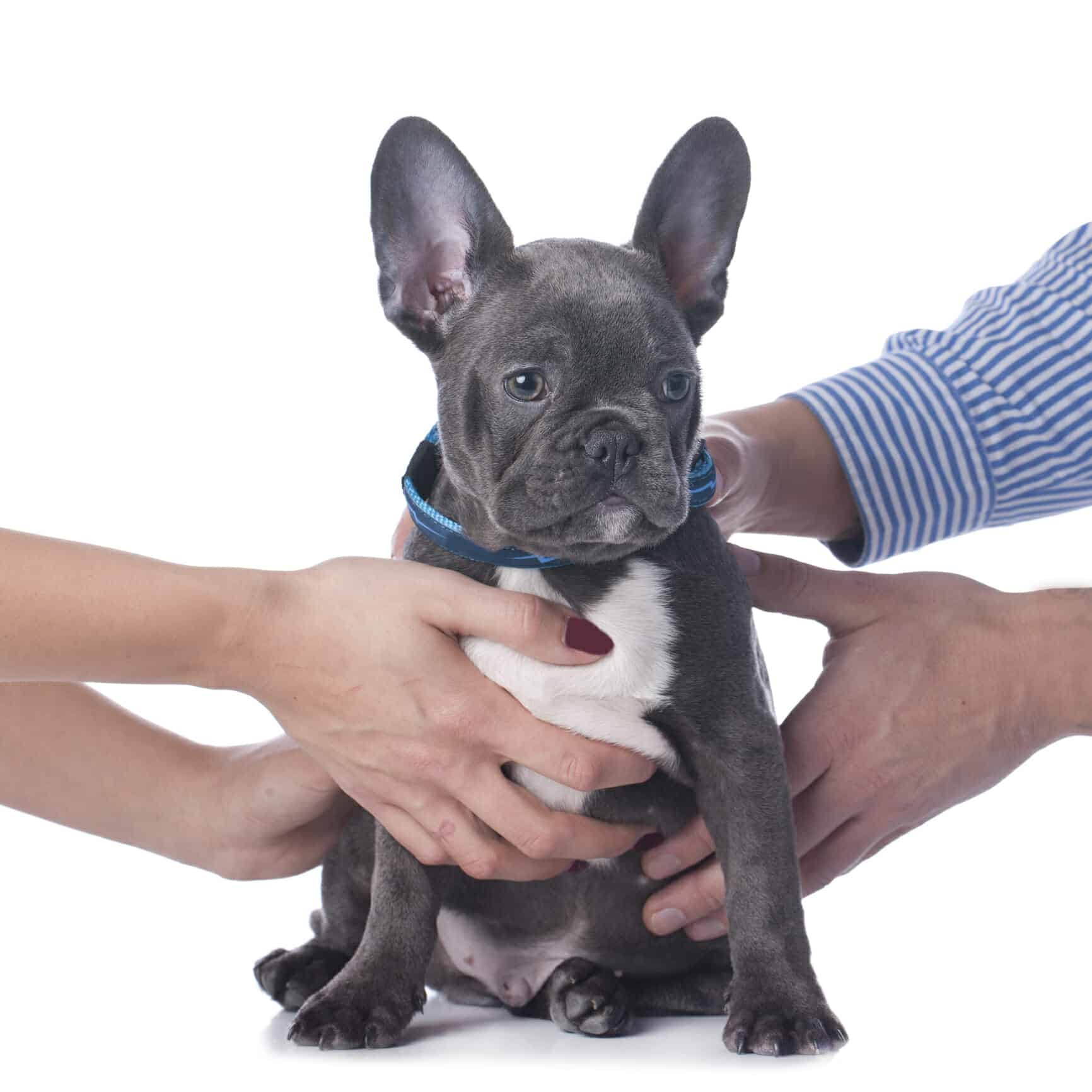 “Legal custody” involves the right to make major life decisions for your children – things like where they go to school, what religion they will be raised in, and what medical care they will receive.

Even if you and your spouse will make decisions for your kids jointly, however, your kids still have to live somewhere. Young children, in particular, need stability.  They need to spend most of their time in one place. The person who the kids live with most of the time will probably be designated as the children’s residential custodian. The other parent will be the “non-custodial” parent. But, that parent will still have the right to spend time with the kids on some schedule.

Shared custody usually refers to the situation where parents share time and decision-making responsibilities for the children relatively equally. This is also known as “equal” custody.

Equal custody tends to work best for older children. It is not age-appropriate for newborns and infants.

Normally, courts don’t favor splitting child custody. Judges don’t like to divide families like that. However, in some cases, particularly where one sibling has special needs or the siblings don;t get along at all, split custody can be a good option.

Many judges also don’t like giving parents shared or equal custody. However, many parents are now demanding equal time and equal decision making responsibility for their children. Whether shared custody is possible depends first upon you and your spouse. If you agree to shared or equal custody, there’s no problem. If you don’t, then whether a judge will order shared custody depends on the laws in your state and the judge who is deciding your case. 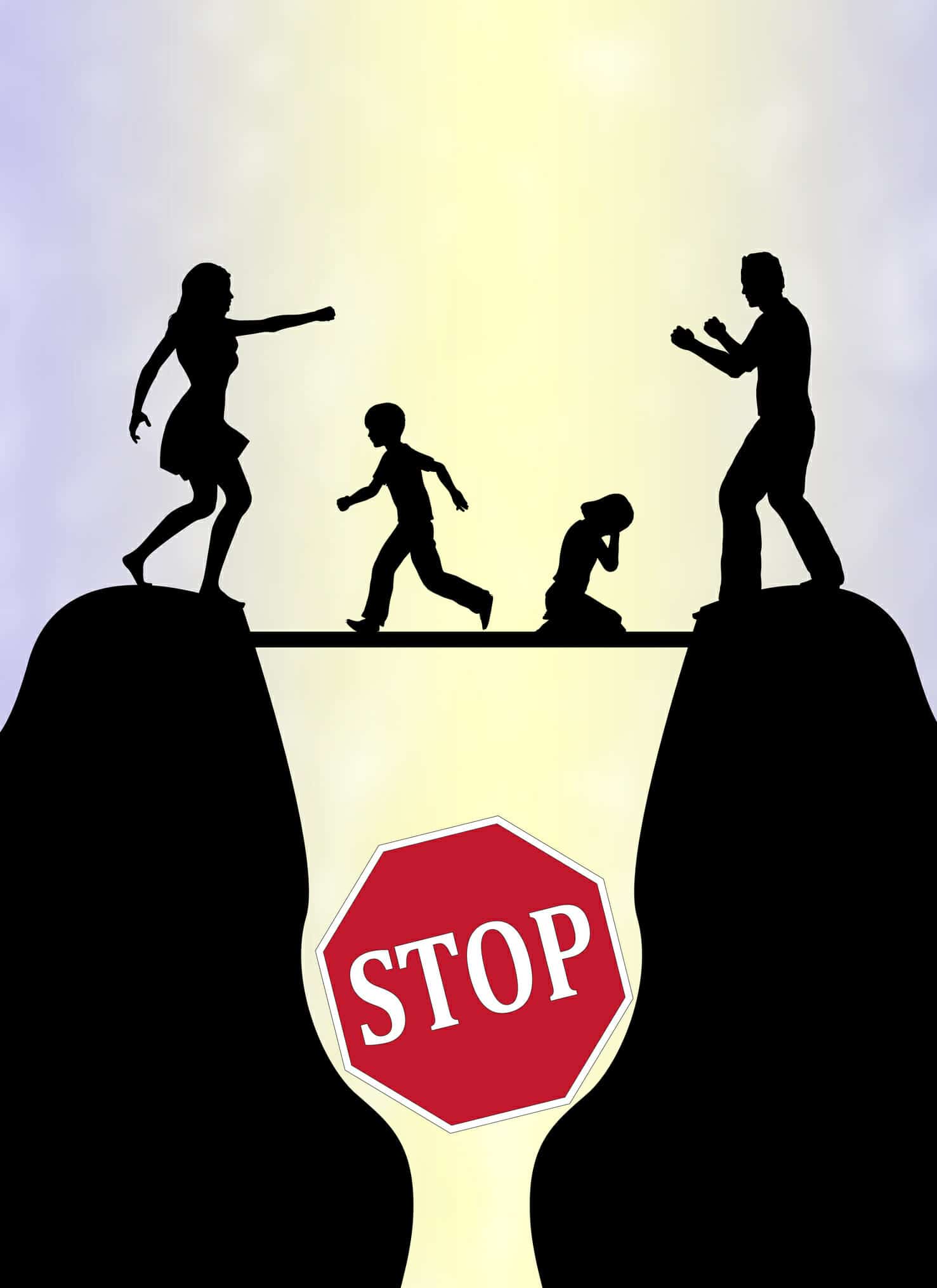 Getting Joint or Shared Child Custody