Divorce arbitration is very similar to divorce litigation. Yet, it is different in one significant way. In divorce arbitration, an independent arbitrator, rather than a judge, decides your case. You and your spouse (or more likely, your attorneys) choose an arbitrator. (When you go to court, you don’t get to choose your judge!)

When discussing arbitration, however, one VERY IMPORTANT thing to note is that, even if you arbitrate your divorce, a judge still has to approve of the arbitration award and enter your final divorce decree. That’s because the only person who can divorce you is a judge. 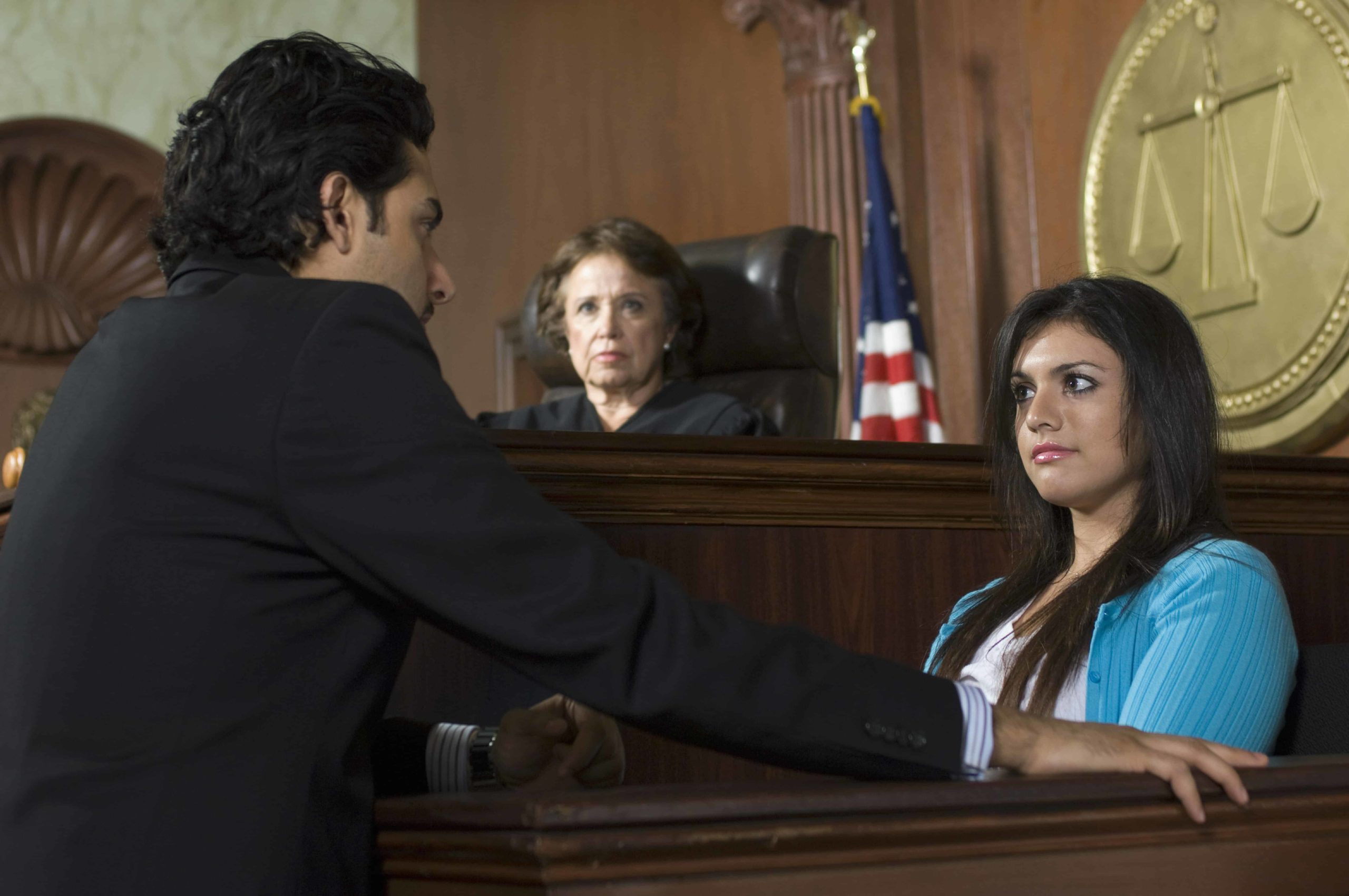 How Does Divorce Arbitration Work?

The arbitration itself is very similar to a trial, only instead of presenting your case to a judge in a courtroom, you present it to an arbitrator in a conference room. You and your spouse will both likely testify. Your attorneys will present evidence and witnesses. They will argue your case before the arbitrator. Then, after the hearing is over, the arbitrator will decide your case and provide you with a written award detailing his or her findings and conclusions. That award then gets confirmed in court, and the case is resolved.

How is Divorce Arbitration Different Than Divorce Mediation?

Divorce arbitration is different than divorce mediation because, in mediation, you and your spouse decide what you want to do in your divorce. The mediator helps you reach a decision, but does not, and can not, decide your case for you.

In arbitration, you and your spouse sign an agreement giving the divorce arbitrator the power to decide your case for you. The arbitrator, not you, decides your case.

Finally, divorce arbitration tends to be more formal than divorce mediation. There are specific rules you must follow in the arbitration that are similar to the rules you must follow in court. For that reason, it’s usually wise to have a lawyer arbitrate your divorce with you. Doing it alone is like doing your own dental work. You might ultimately stop your tooth from hurting by just pulling it out, but using a dentist is much less painful, and will usually get you a better result.

How is Divorce Arbitration Different than Divorce Litigation?

Yet, even though the divorce arbitration process resembles the litigation process, it is still different from it in some very significant ways.

Here are some of the main components of the divorce arbitration process.

When you go to court, you usually don’t get to choose your judge. When you use arbitration, you and your lawyer get to pick your arbitrator. That gives you the opportunity to choose an arbitrator who is not only experienced in family law, but also has special experience with the kinds of issues that are involved in your case.

This could be particularly helpful if you have a special needs child, complex financial circumstances, or anything else that may not be “standard.” The downside of choosing your arbitrator, though, is that your spouse has to agree to your choice! If the two of you can’t agree on a divorce arbitrator, you’re not going to be able to arbitrate your divorce.

2.    You can control the timing of your divorce more effectively in arbitration.

Divorce arbitrators are not burdened with overcrowded court dockets. They are not responsible for hundreds of cases. That means they have more time to devote to your case. That also means that you can usually get your case heard in a much shorter time than you could if you appeared before a judge. If you want to push your divorce through the system more quickly, that’s a big plus. But you can also use arbitration to slow down your divorce if that’s what you and your spouse need. Here’s what I mean.

Once your divorce case is pending in court, the judge is responsible for making sure it keeps moving forward. Some courts have what is known as a “reconciliation calendar.”

(NOTE: This may have a different name, depending upon where you live.) Putting a case on the “reconciliation calendar” essentially means putting your case on hold for a few months. That gives you and your spouse a chance to see if you can work things out in your marriage. Most courts, however, won’t hold your case for too long. They want you to either get divorced or dismiss your case. In arbitration, you can put a hold on your divorce for much longer, if you choose to do so. (Again, though, both you and your spouse need to AGREE to put your divorce on hold!)

Arbitrations are much more private than trials. Arbitrations happen in private conference rooms, not public courtrooms. The only people at your hearing will be you, your spouse, your lawyers, the arbitrator, and any witnesses who are testifying in your case. (You or your spouse may also choose to have a court reporter in the hearing too.)

4.    Arbitration can be less expensive than going to trial.

At first blush, you might think that divorce arbitration would be more expensive than going to court. That’s because you will have to pay an arbitrator to hear the case. You don’t have to pay for a judge.

But, arbitrations are usually less formal and more streamlined than trials.  That makes preparing for divorce arbitration a bit faster and easier. It also makes the arbitration hearing itself shorter.  All of that means a more efficient, and less expensive divorce process.

5.    You can use arbitration to resolve a single issue (called “bullet arbitration”).

Sometimes, if you just had the answer to just one question, the rest of your case would be easy to resolve. Divorce arbitration is perfect for resolving single issues.

In arbitration, you and your spouse can agree to have an arbitrator decide just one single key issue. Since arbitration tends to be faster and more efficient than the court system, you can usually get that key issue resolved much more quickly than you could in court. Once that issue has been resolved, it can be much easier to negotiate the rest of your divorce issues. Once everything is done, you can get your divorce completed in court. 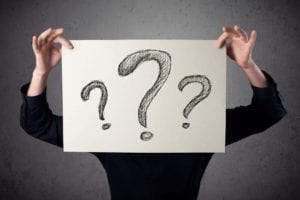 What’s the Problem With Divorce Arbitration?

The biggest problem with divorce arbitration is that, in many parts of the country, it’s not just not used.  The reasons it’s not used are that:

Is Divorce Arbitration a Good Choice?

Most people find that it is much easier to litigate their divorce rather than arbitrate it. In court, the lawyers can’t argue about the rules. They are already established. The lawyers also can’t argue about who their judge should be. That has already been decided for them.

On the other hand, divorce arbitration can be a powerful and helpful divorce process. Whether it is right for you – and whether it is available to you – depends on where you live and the facts and circumstances of your divorce.