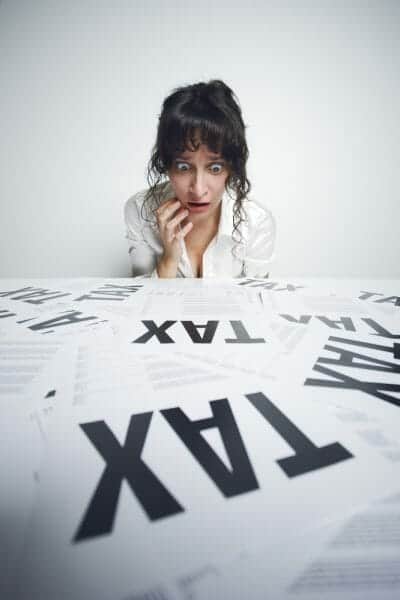 Two things most sane people seek to avoid are divorce and taxes. Unfortunately, when you’re going through a divorce, not paying attention to taxes can cost you thousands. That's especially true with the new tax law changes going into effect this year and next. Now more than ever, not understanding … END_OF_DOCUMENT_TOKEN_TO_BE_REPLACED 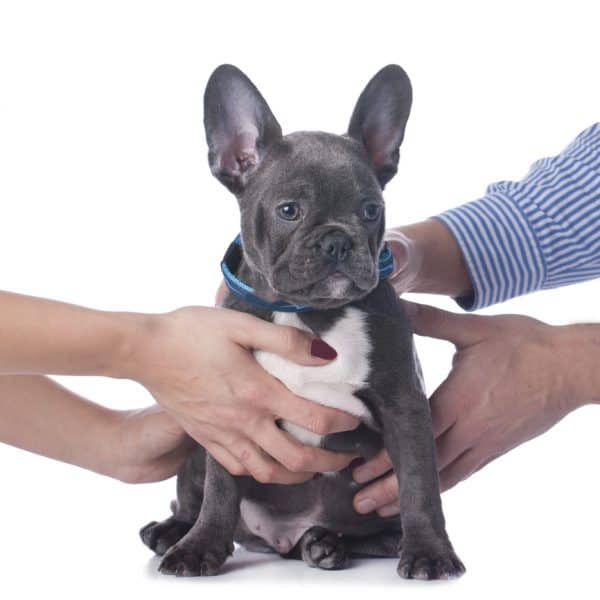 Your marriage is over. You know it. You’re dealing with it. But the thought of losing your dog or cat along with your spouse is tearing your heart out. You’re willing to fight for your furry friend. The problem is: so is your spouse! You’ll share if you have to. But, is pet custody even a … END_OF_DOCUMENT_TOKEN_TO_BE_REPLACED 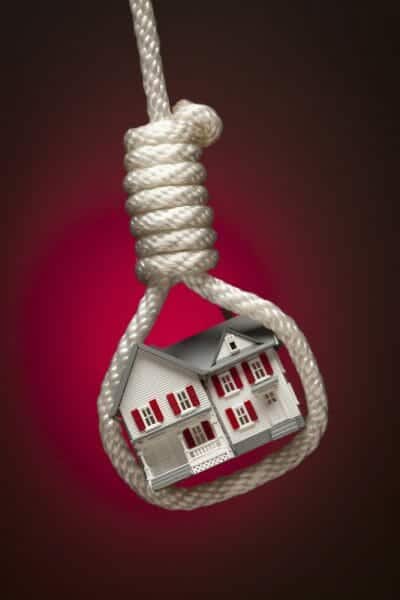 A house is more than a bunch of bricks and two-by-fours. It’s even more than just a place to live. A house represents stability, security, and status. For most of us, our home is also the biggest asset we have.  It’s no wonder that so many people fight to keep the house in a divorce! But, should … END_OF_DOCUMENT_TOKEN_TO_BE_REPLACED 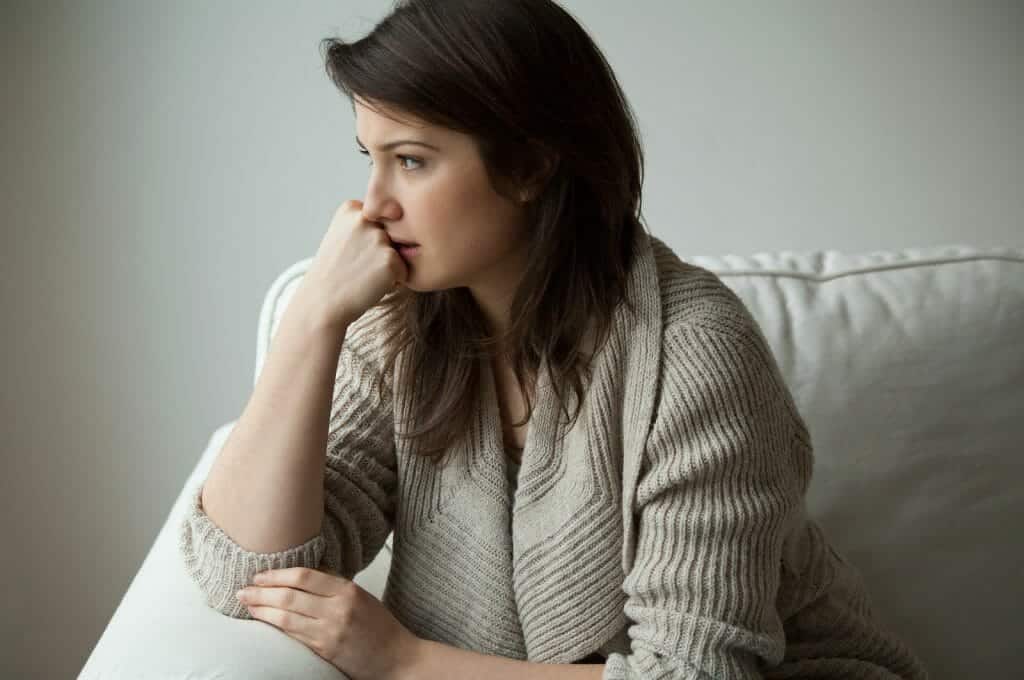 I want a divorce but my husband doesn’t.  I have been unhappy for years. I’ve tried to talk to him. No response. I tried to get him to go to marriage counseling. He said okay, but never went. I told him I was going to a divorce lawyer. He was upset at first, but now acts like nothing has changed. I … END_OF_DOCUMENT_TOKEN_TO_BE_REPLACED 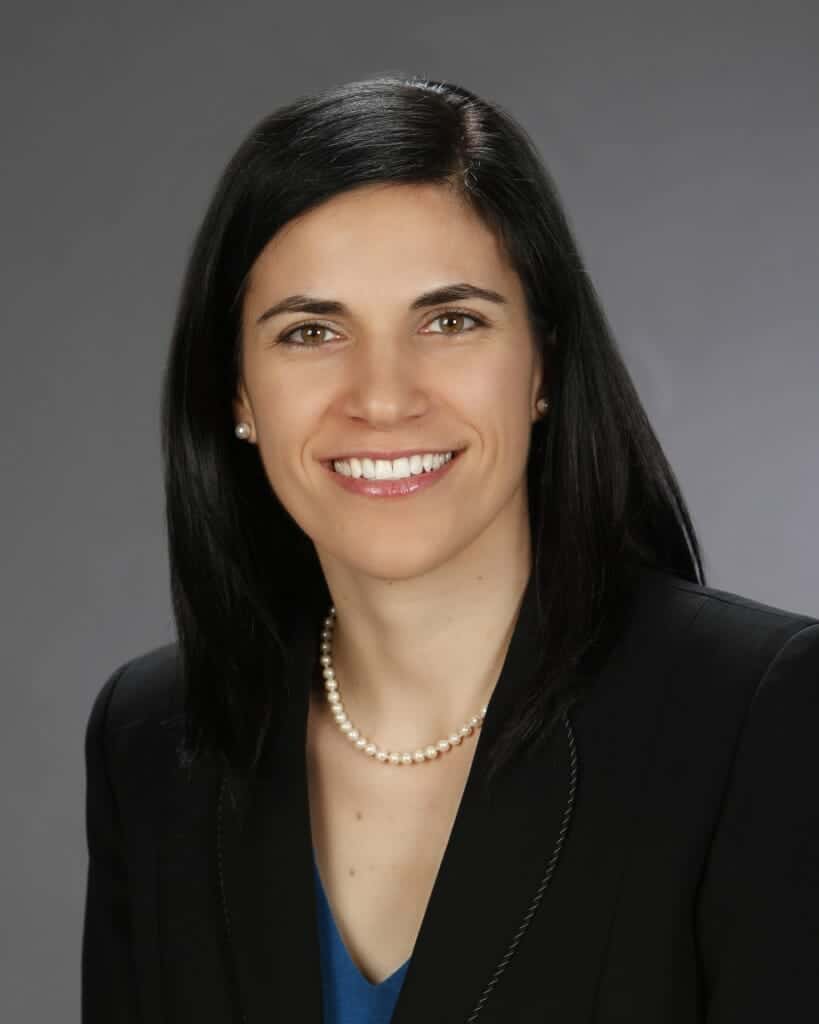 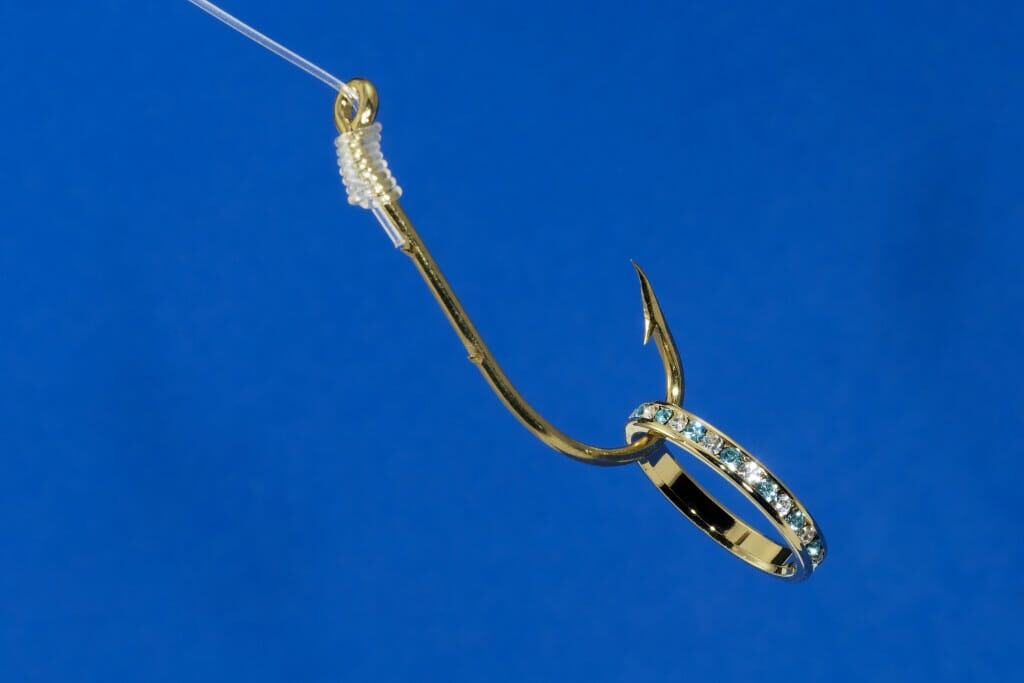 Judith Saunders, a retired British teacher, recently spent five years and £100,000 (that's over $164,000.00) in a London court trying to get back the wedding ring she bought for her now ex-husband when they got married forty years ago. The ring cost £550 (approximately $900.00). Crazy? I think so. … END_OF_DOCUMENT_TOKEN_TO_BE_REPLACED 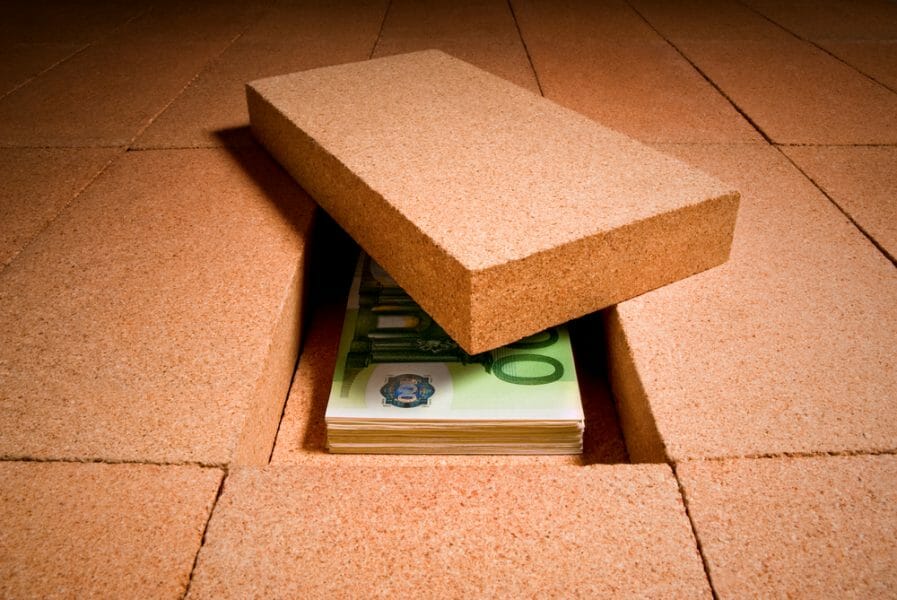 I recently read an article about a divorcing man who converted his life savings into gold and then threw it away in the trash, just so that his wife couldn't get it. Or, I should say, he "allegedly" threw it away. He says he threw it away ... but no one saw him throw it away and he has no proof that … END_OF_DOCUMENT_TOKEN_TO_BE_REPLACED 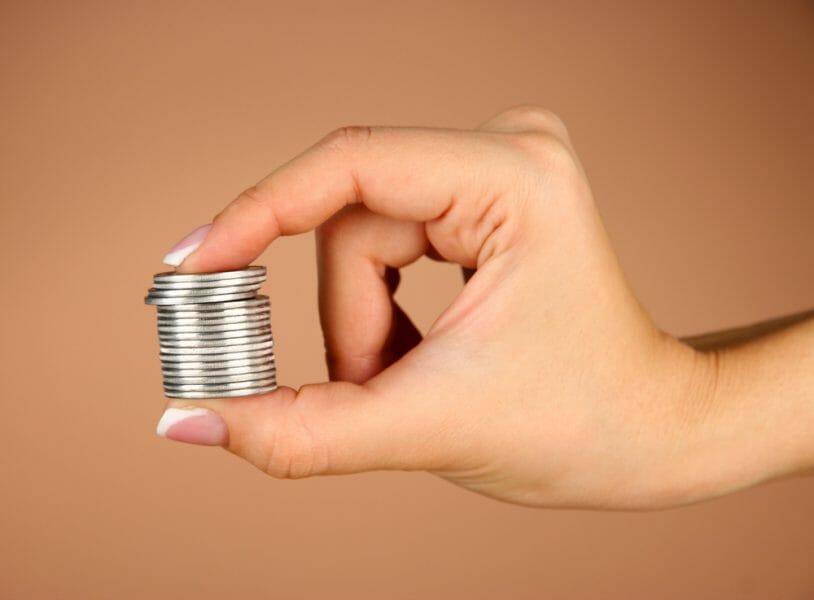 I recently read an article about Dan Auerbach, the lead singer and guitarist for the Black Keys. He just divorced his wife, Stephanie Gonis. In the property division, she received $5 million, one of the couple's homes, a Toyota Highlander .... and a lock of Bob Dylan's hair! From a legal … END_OF_DOCUMENT_TOKEN_TO_BE_REPLACED