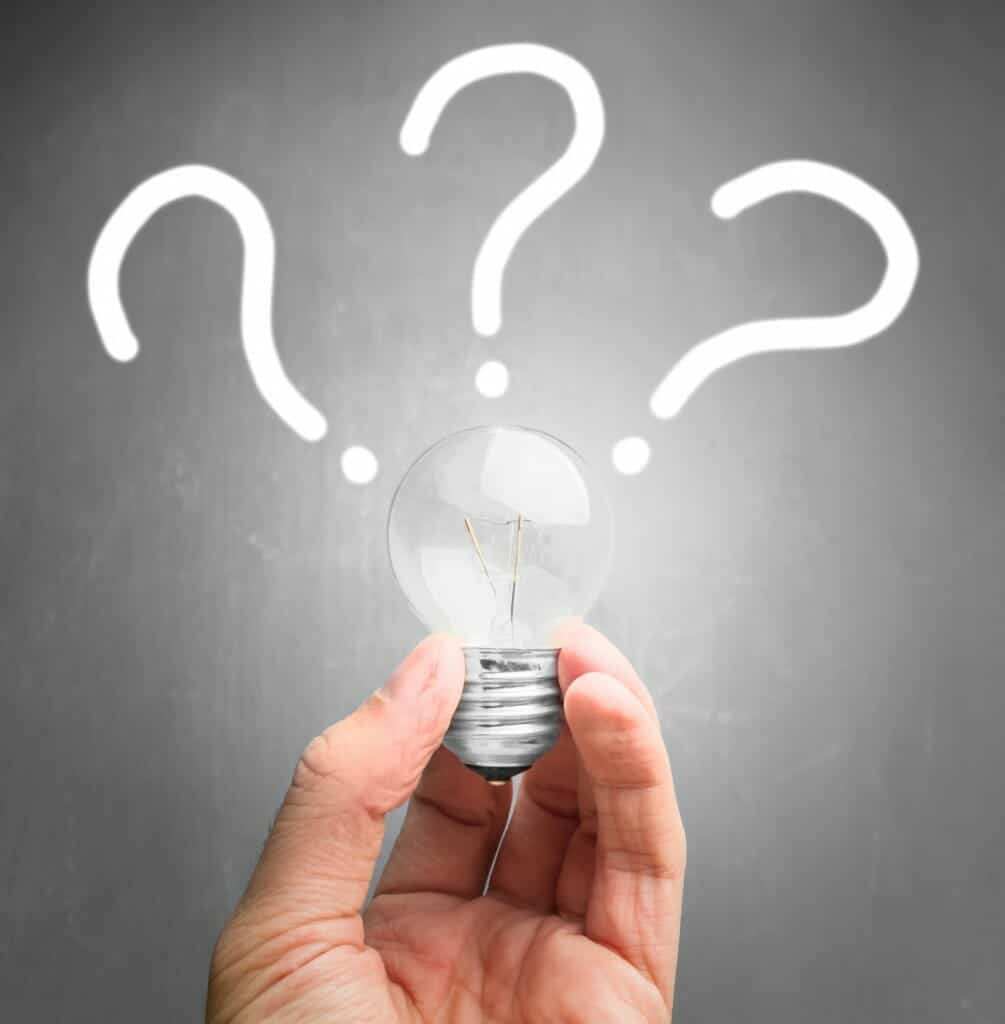 The minute the word “divorce” enters your consciousness, your brain gets flooded with questions: “What do I do now?”  “How am I going to survive?”  “What will happen to the kids?”  “Will I spend the rest of my life alone?”  All of those questions are important to ask yourself at some point.  But … END_OF_DOCUMENT_TOKEN_TO_BE_REPLACED 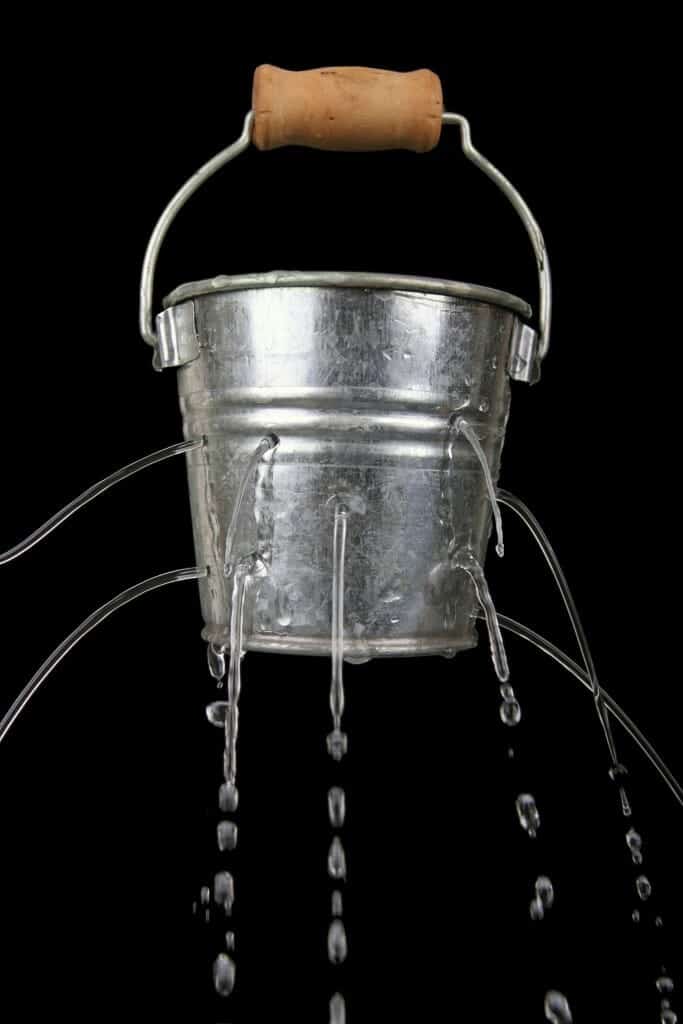 No one in their right mind would ever knowingly give away their power, their energy, or their ability to control their own future at the one time in life when they need it the most - when they are getting a divorce. Yet, I see people doing it every day. Here are 7 surprising ways you may be giving … END_OF_DOCUMENT_TOKEN_TO_BE_REPLACED 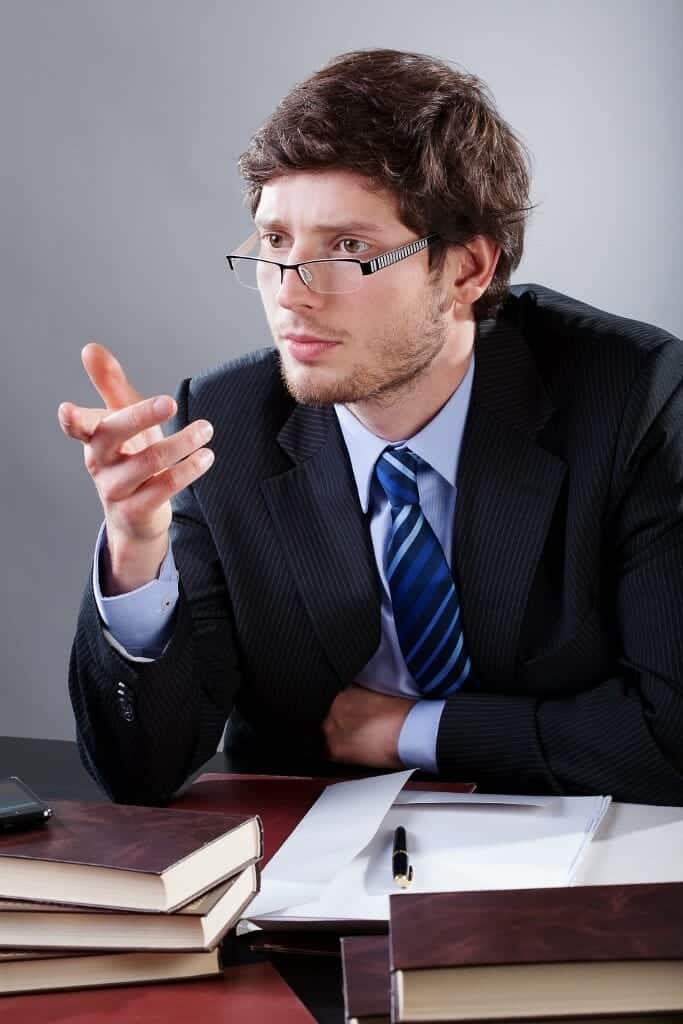 Divorce lawyers are typically not shy about telling their clients what to do: "Don’t talk to your spouse." "Don’t argue in front of the kids." " Do what the judge says." "Make sure to make copies of everything!" Yet, there are also a lot of things most divorce lawyers don’t tell you ... but they … END_OF_DOCUMENT_TOKEN_TO_BE_REPLACED 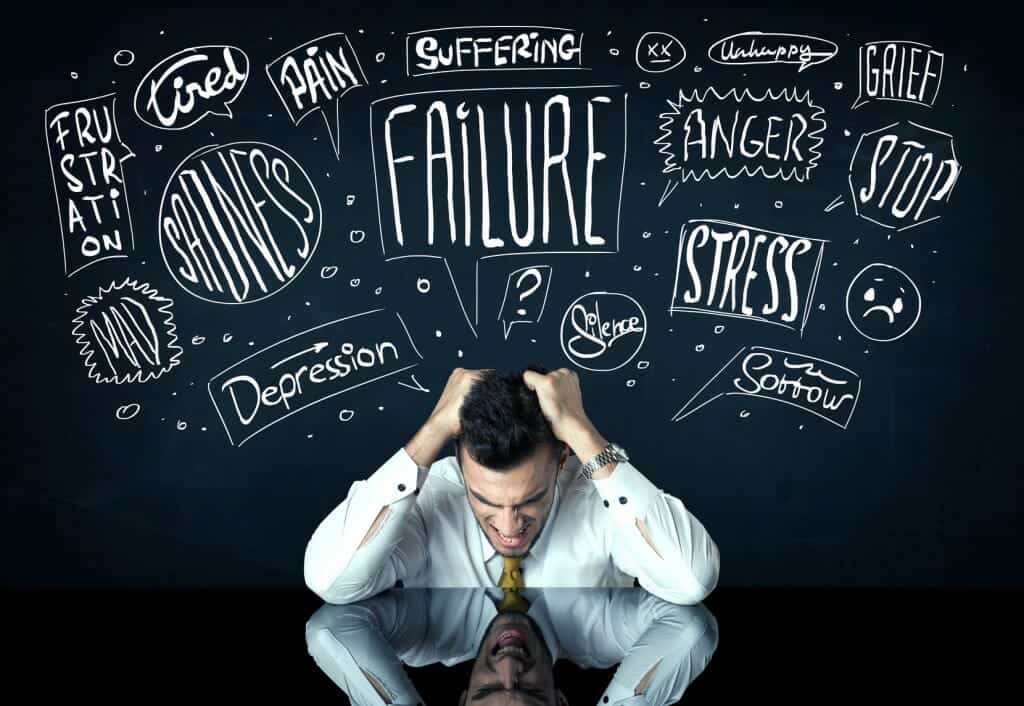 The worst part of divorce IS NOT being dragged through the legal system, dividing up all of your personal possessions, or watching your kids’ college fund get drained to pay lawyers. (Although all of those are pretty horrible.) The worst thing about divorce is losing your sense of security, your … END_OF_DOCUMENT_TOKEN_TO_BE_REPLACED 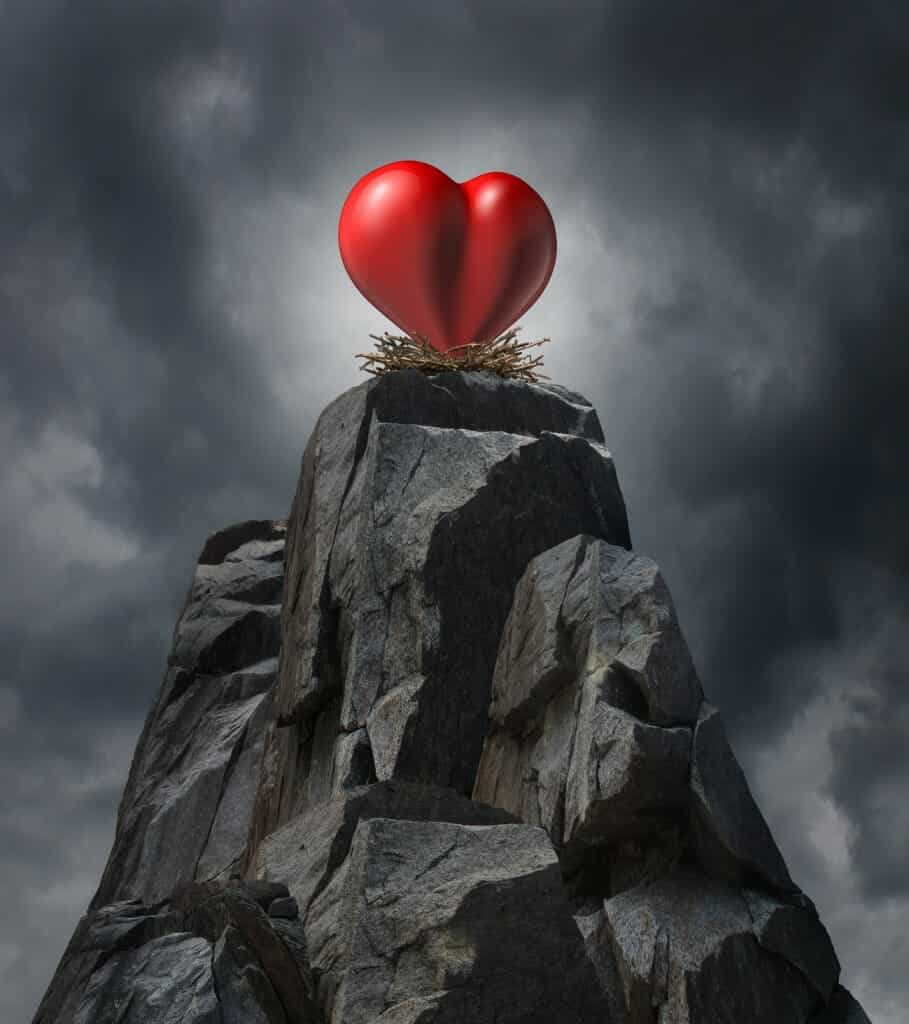 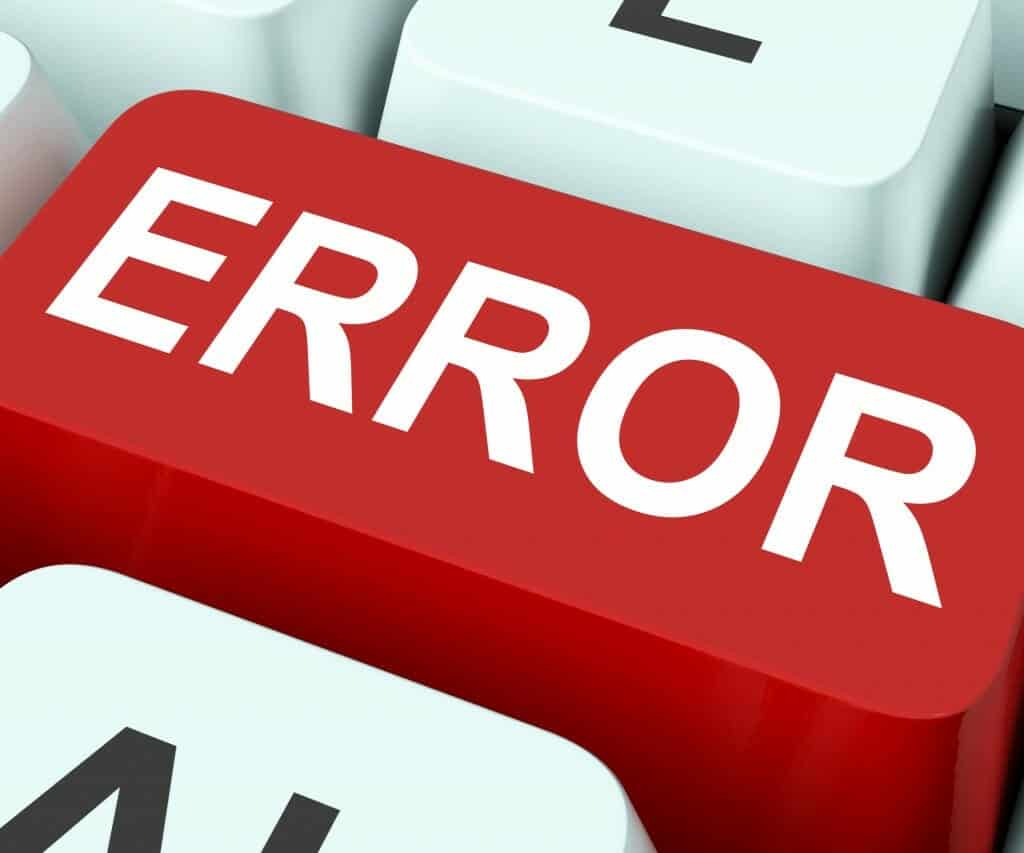 When the word “divorce” first pops into your consciousness, it’s normal to feel like you are in a slow motion movie, where everything else around you stops and all of your perceptions become distorted. Even after “reality” returns, it’s hard to focus and to wrap your head around what’s happening. … END_OF_DOCUMENT_TOKEN_TO_BE_REPLACED 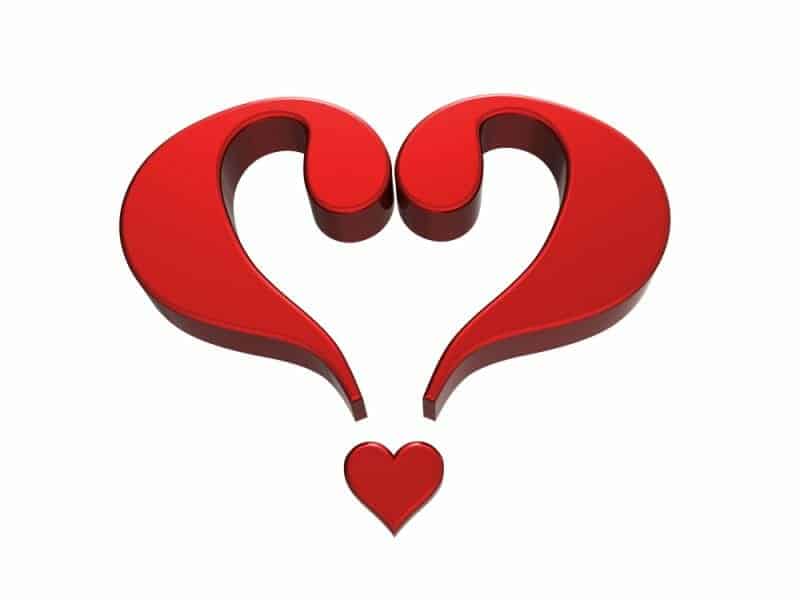 Florida Attorney Paul Rampell recently set off a storm of controversy when he proposed a new way to get married. Its called a "wedlease." The idea is fairly simple. Instead of entering into a traditional marriage, which, at least theoretically, involves a lifetime commitment, people could choose to … END_OF_DOCUMENT_TOKEN_TO_BE_REPLACED