Permanent Maintenance/Alimony? You Better Have a Plan B!

But, even if you get (or have to pay) permanent alimony, will it really last for a lifetime?

These days, the answer to that question is neither simple nor clear.

What is Permanent Alimony?

Most people assume that permanent alimony is exactly what it sounds like: spousal support for life. Yet, that’s not necessarily what the word “permanent” means in divorce law.

Divorce laws have always determined spouses’ rights and responsibilities based upon a timeline. Alimony or spousal support could be granted during two different time periods in the timeline of a divorce:

Alimony that was granted while a divorce case was pending was either called alimony pendente lite or temporary alimony.

Alimony that was granted after a divorce was over was usually either just called “alimony” or “permanent alimony.”

As if that isn’t confusing enough, the way that permanent alimony/maintenance works is very different from the way most people think that it does.

A. Permanent (as in “lifetime”) alimony isn’t specifically provided for in most states anymore;

B. Even in states which still provide for lifetime alimony, getting it is increasingly difficult; and

C. Even when alimony is supposed to be paid “for life” it still can end sooner than that. 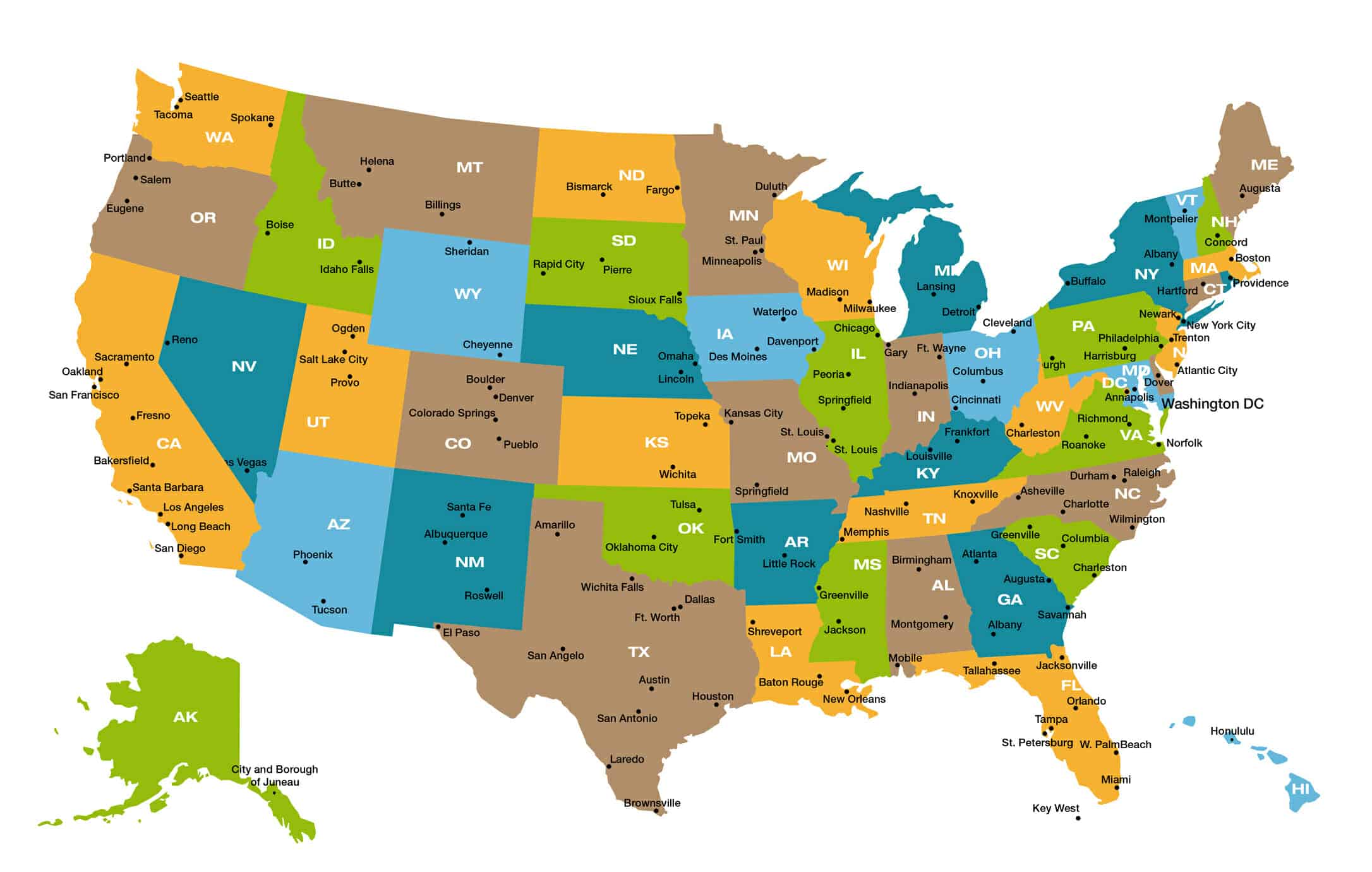 Which States Have Permanent Alimony?

What’s more, the reference to “permanent alimony” or “permanent maintenance” in the statutues is often confusing. That’s because the laws usually don’t specify whether “permanent” means “for life,” or whether it just means “for some period of time after divorce.”

To eliminate this confusion, some states (like Illinois) have gotten rid of the term “permanent maintenance.” They've replaced it with “maintenance for an indefinite term.” (... which, technically isn't the same thing!)

In some ways, though, whether the law specifically refers to “permanent maintenance” or not may not matter that much.

That’s because almost every state includes a laundry list of factors that a court needs to consider in determining whether to award spousal support. Those factors affect the three most important questions that every divorcing couple must answer regarding spousal support:

Depending upon how the alimony factors stack up in your case, you could potentially end up having to pay (or being able to receive) spousal support for life.

(To know whether lifetime support may be involved in your divorce you should definitely check with a good divorce attorney in your area!)

Each state has its own list of factors that a court must consider in deciding maintenance issues. (CLICK HERE to check out the alimony factors that apply in Illinois.)

In some states, “fault” or marital misconduct is also considered in awarding alimony. In those states, if a spouse’s behavior contributed to causing the divorce, that can affect the amount of alimony that s/he will pay or receive in support.

Finally, in some states, whether one spouse has custody of any children can also affect the alimony awarded to them. 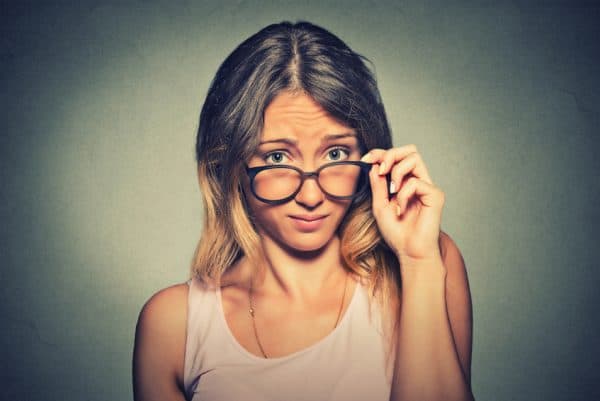 Permanent Alimony is Falling Out of Favor

No matter which state you live in, it’s becoming increasingly unlikely that you will get or have to pay spousal support for life. That’s because the reasons for granting such support are getting more rare.

In the United States, alimony was originally granted to a woman because she wasn’t allowed to own property herself.  If a divorced husband didn’t support his ex-wife years ago, she would have quite literally starved to death. (NOTE: Alimony laws now apply to both genders. But when they started alimony was typically only granted to women from men.)

Even after women were allowed to own property, the reasoning behind the alimony laws remained the same. Hundreds of years ago, women usually didn’t work outside the home. When they did, they made much less money than men. They could rarely support themselves or maintain a similar lifestyle after divorce as they could while they were married.

Gender equality has now changed all that.

Since women currently represent 46.8% of the labor force in the United States, granting them lifetime support doesn’t make sense the same way it did in the past.

Today, getting an award of lifetime support usually requires:

What’s more, even if one spouse is granted “permanent” support, that support may still not last a lifetime.

Lifetime Alimony May Not Last Forever

While the word “permanent” makes alimony seem like it will last forever, the truth is that even “permanent alimony” can almost always be modified for a variety of reasons.

Reasons to modify or terminate maintenance/alimony are:

The first two of those reasons are fairly straightforward. The third is not.

A “substantial change of circumstances” is exactly what it sounds like. It is a BIG change in the status quo. While that change may be unexpected … in some cases (like retirement) it may also be planned.

For example, if the receiving spouse wins $1,000,000 in the lottery, that would probably be considered a substantial change in circumstances.

If the paying spouse loses his/her job, or becomes seriously ill, and can no longer afford to pay support, that may (or may not!) constitute a substantial change in circumstances. The same thing is true if the paying spouse voluntarily retires.

Consider the case of Ari Schochet. 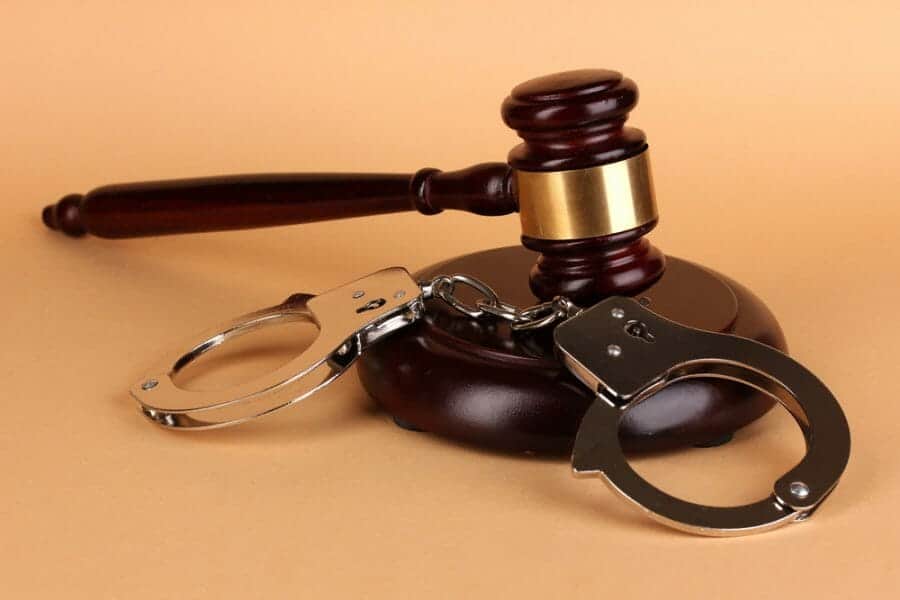 Schochet, who used to earn a million dollars a year, reportedly lost his high-paying job and claimed he could no longer afford to pay spousal and child support as a result. So he stopped paying it.

Meanwhile, Schochet’s wife, Sharona Grossberg, had to work three jobs in order to support herself and the parties’ four children. What she earned still wasn’t enough to pay all of her bills, so she took Schochet back to court.

In the two years following his divorce, Ari Schochet was jailed eight times for failing to pay support. Eventually, he started wearing a nicotine patch and scrawling important phone numbers on his arm in permanent ink before he went to court .

After his arrearage climbed to over $233,000, the New Jersey judge had enough. The judge ruled that Mr. Schochet had to spend nights and weekends in jail until he came up with a $25,000 down payment on his arrearage.

Schochet described his requirement to pay permanent alimony after his 17 year marriage as “… a circle of hell there’s just no way out of.”

At the same time Sharona Grossberg never received the “lifetime support” she assumed she would get after her divorce. 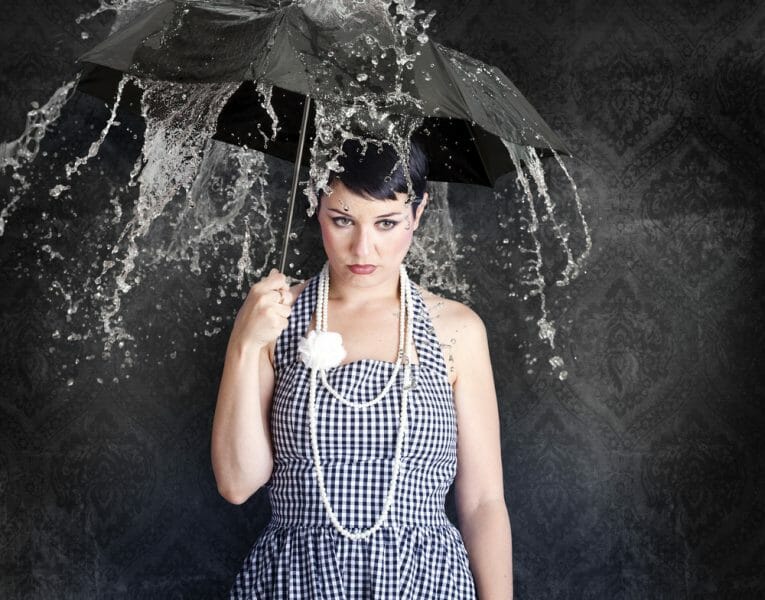 Having a Plan B

Plenty of people might agree with Ari Schochet that permanent maintenance is "a circle of hell." Yet, not paying support - even for your kids - is hardly the answer.

Either way, in Mr. Schochet's case, as in so many others, “permanent alimony” wasn't permanent at all.

If you understand that truth before you get divorced, and you care about your financial security, you will do your best to make sure that you don’t need to rely on a lifetime of spousal support.

Like it or not, it always pays to have a Plan B.

12 Tips for Surviving Divorce During the Holidays